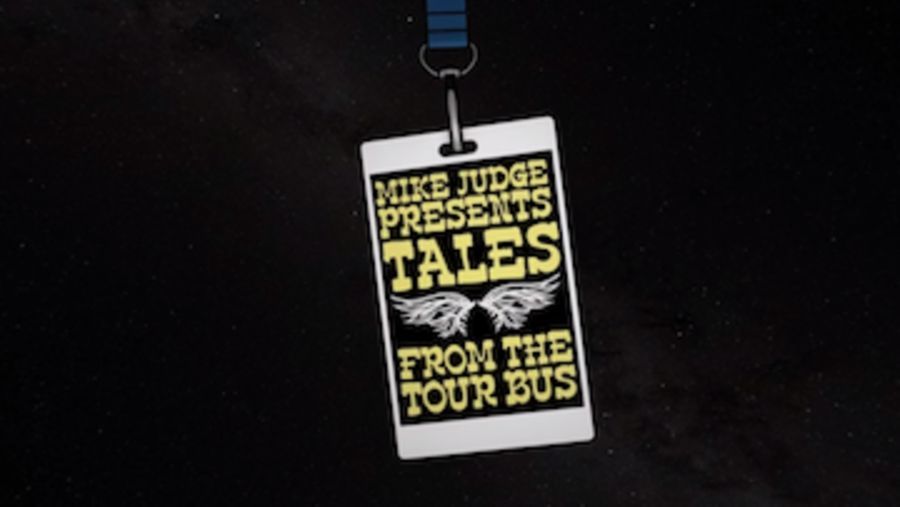 Mike Judge Presents: Tales from the Tour Bus is an American animated documentary television series created by Mike Judge, Richard Mullins and Dub Cornett that premiered on September 22, 2017 on Cinemax.

The series is presented as a biographical oral history of musicians with each season focusing on a specific genre. It is narrated by Mike Judge and presents anecdotes of star performers as told by their families, bandmates, and close associates. Interview subjects are presented in rotoscope and their anecdotes in a contrasting cel animation style, interspersed with performance footage and news footage.