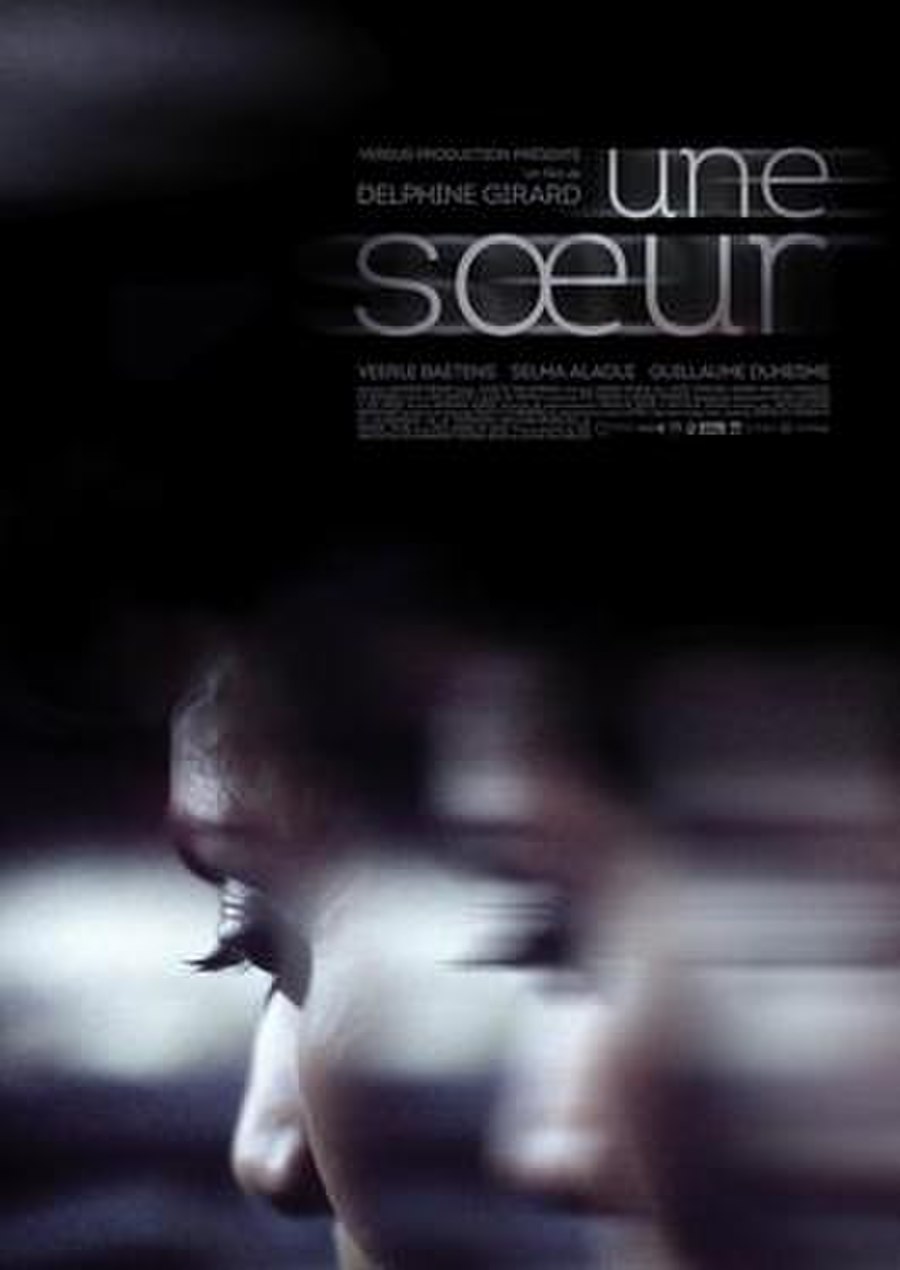 A Sister is a 2018 Belgian live-action short film directed by Delphine Girard. It has been selected and awarded at several film festivals including Rhode Island International Film Festival in August 2019 where it won the Oscar Qualifying Best Short Film Award. The film was also nominated at the 9th Magritte Awards ceremony in February 2019 in Best Live Action Short Film category.

A night. A car. Alie is in danger. To get by, she must make the most important phone call of her life.