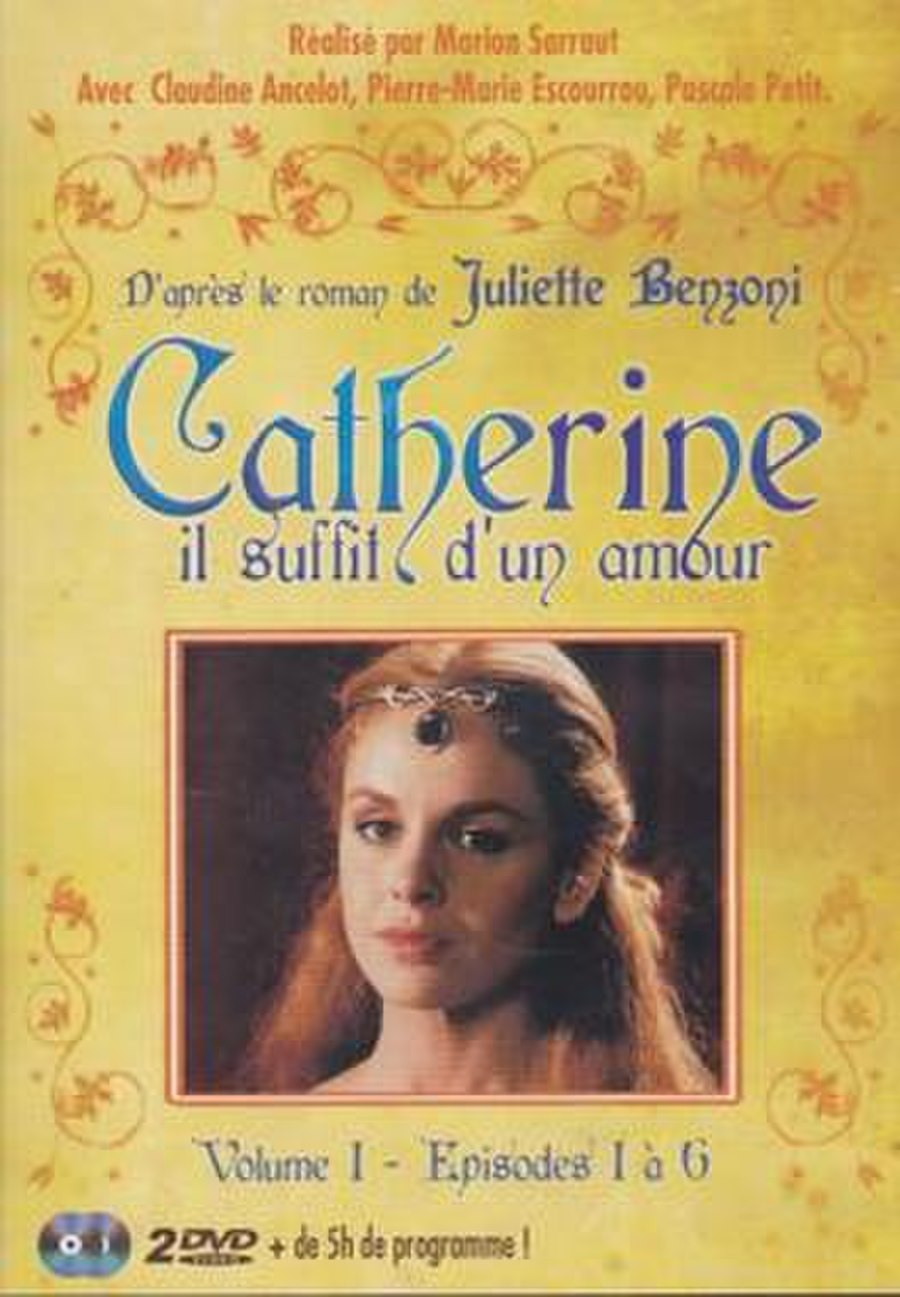 Catherine, il suffit d'un amour was a French television series produced by Antenne 2 in 1986, based on the Catherine novels written by best-selling French author Juliette Benzoni. The adaptation stayed more or less true to the original text of Juliette Benzoni's story about Catherine and her adventures in France during the 15th century. The screenplay was written by Benzoni and Jean Chatenet, and directed by Marion Sarraut, who had already successfully directed another of Benzoni's best-selling novel series Marianne with Corinne Touzet in the leading role.

The story takes place at the time of the Hundred Years' War in France, during the Armagnac-Burgundian Civil War. John the Fearless, Duke of Burgundy, is locked in a bitter merciless struggle against the Armagnacs, supporters of the future King Charles VII. During the Parisian riots of 1413 Catherine Legoix, daughter of a goldsmith living on the Pont-au-Change, tries to save a young Armagnac knight, the sixteen year old Michel de Montsalvy who is condemned to be hanged for spitting at Duke John and calling him a traitor.