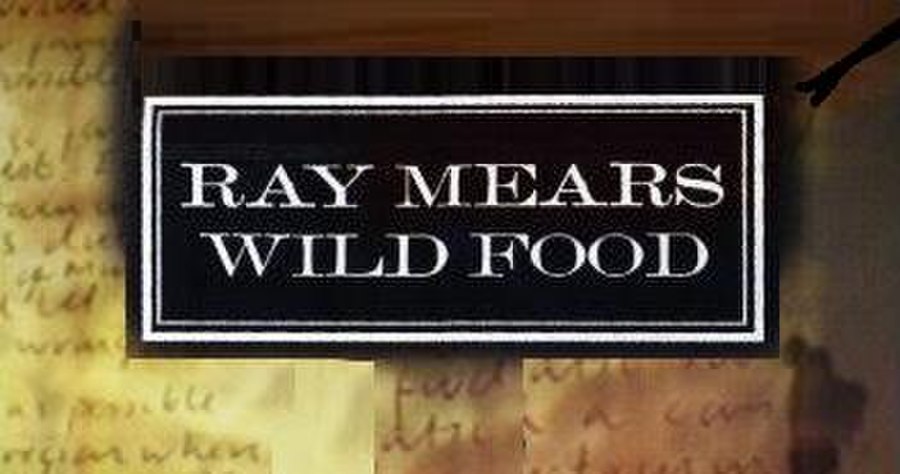 Wild Food Documentary is a documentary television series hosted by Ray Mears. The series airs on the BBC in United Kingdom, it is also shown on Discovery Channel in the United States, Canada, India, Italy, Brazil, New Zealand, Australia, Norway, Sweden, The Netherlands and Russia. The show was first broadcast with an episode set in Australia and ended with "Woodland". The theme tune is not unlike the one heard in World of Survival.