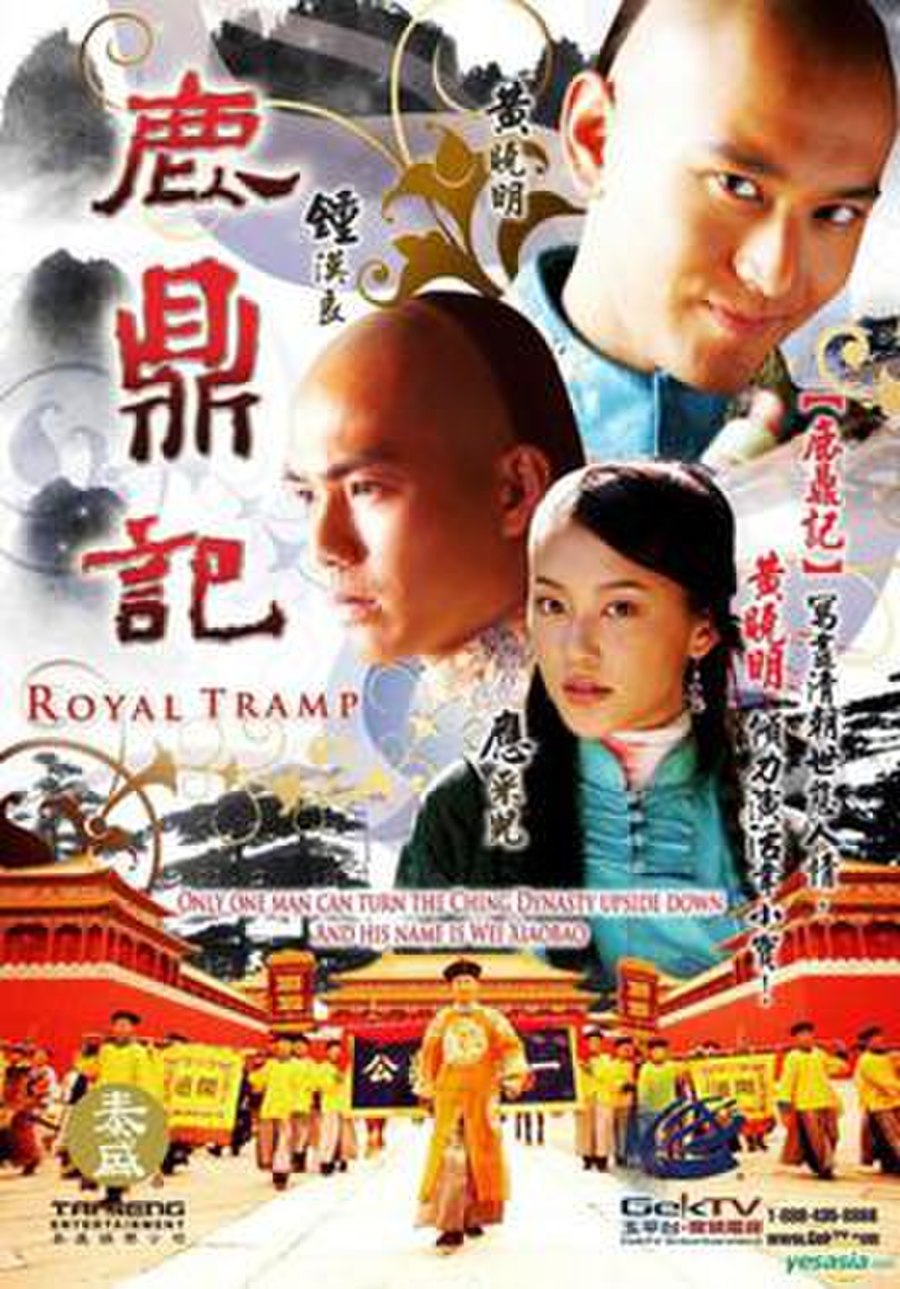 Royal Tramp is a 2008 Chinese television series adapted from Louis Cha's novel The Deer and the Cauldron. Produced by Zhang Jizhong and Huayi Brothers, the series consists of 50 episodes, filmed in high definition. The series was first broadcast on Jiangsu TV in China in 2008 and was subsequently aired on TVB in Hong Kong and other countries.