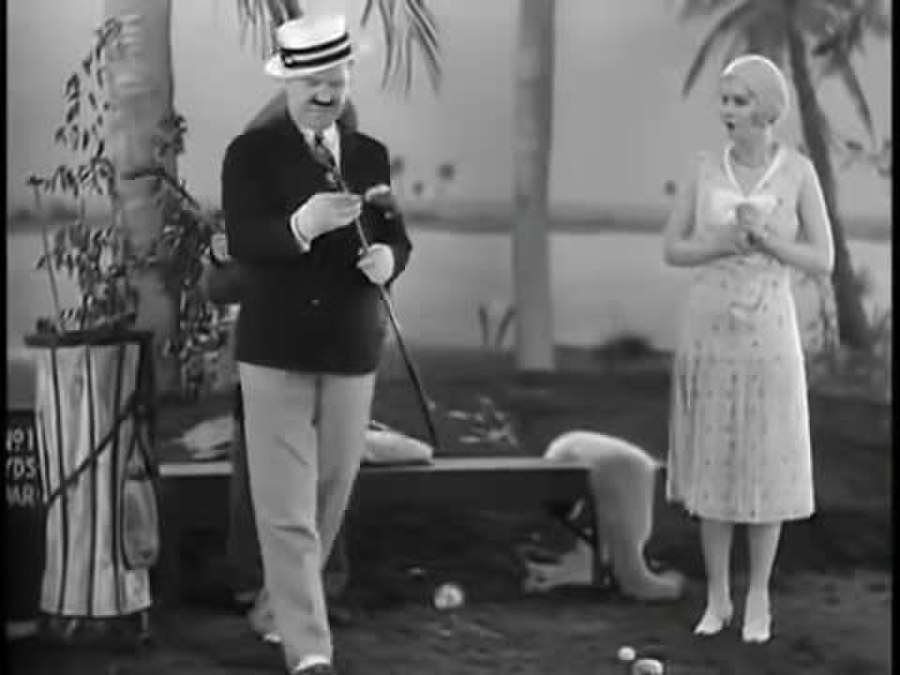 The Golf Specialist is a 1930 pre-Code comedy short subject from RKO Pictures, starring W. C. Fields. It was his first talkie. The film was shot in Fort Lee, New Jersey when many early film studios in America's first motion picture industry were based there in the early part of the 20th century.