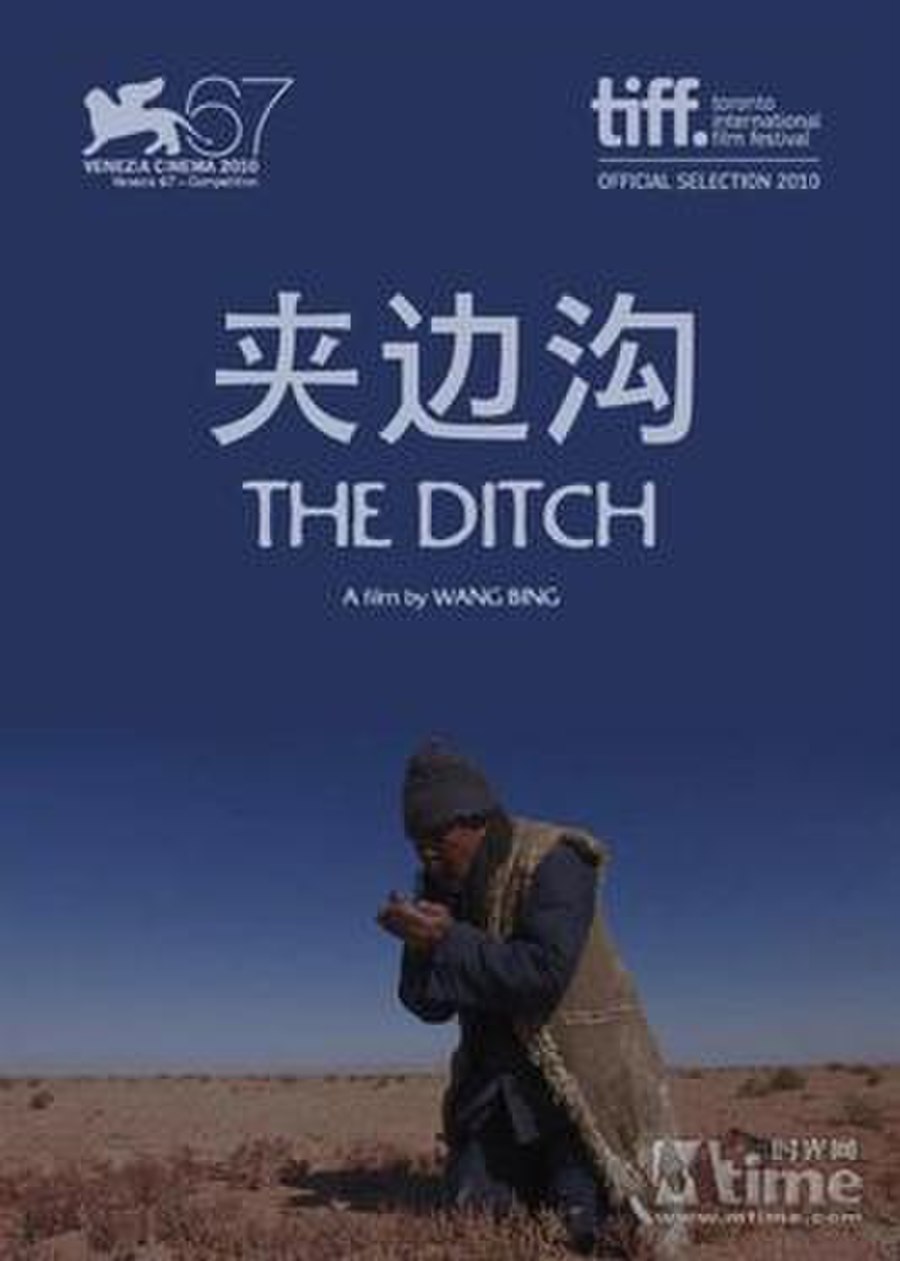 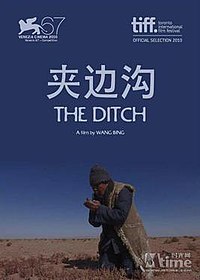 The Ditch, also known as Goodbye Jiabiangou, is a 2010 film produced and directed by Wang Bing, an independent Chinese filmmaker better known for his work on documentaries. The film, on the subject of Chinese forced-labour camps during early 1960 Maoist China era, was chosen to be the film sorpresa in the 2010 Venice Film Festival.

The background to the setting is Mao Zedong's disastrous Hundred Flowers Campaign from 1956–57, during which Chinese intellectuals were advised to contribute their opinions on national policy issues. During the campaign, thousands of citizens were branded "right-wing deviants" for their criticism of the Communist Party, were sentenced to forced labour. One such "deviant" in the film is a self-proclaimed party member since 1938. One professor says he has been imprisoned over semantics: saying he was detained for saying the phrase "dictatorship of the proletariat" was "too narrow" and suggesting it be replaced by "dictatorship of the people".