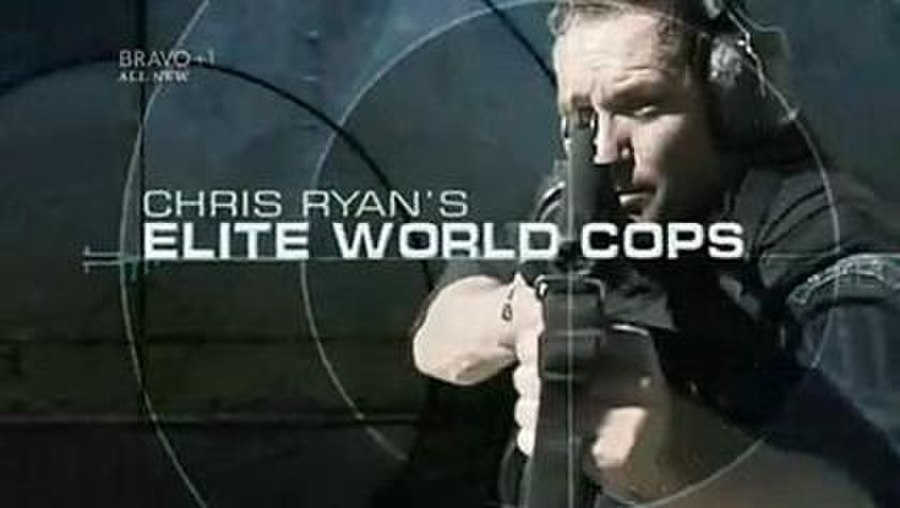 Elite World Cops is a television series starring former SAS soldier and author Chris Ryan. Ryan travels the world meeting some of the worlds most elite police units. The format of the show usually involves Ryan training with the unit, observing tactics and hardware and comparing them to his own experiences in the SAS. The show is airing on Bravo from 11 November until 23 December 2008 in the United Kingdom. It also airs on the USA National Geographic Channel renamed as Shadow Soldiers.