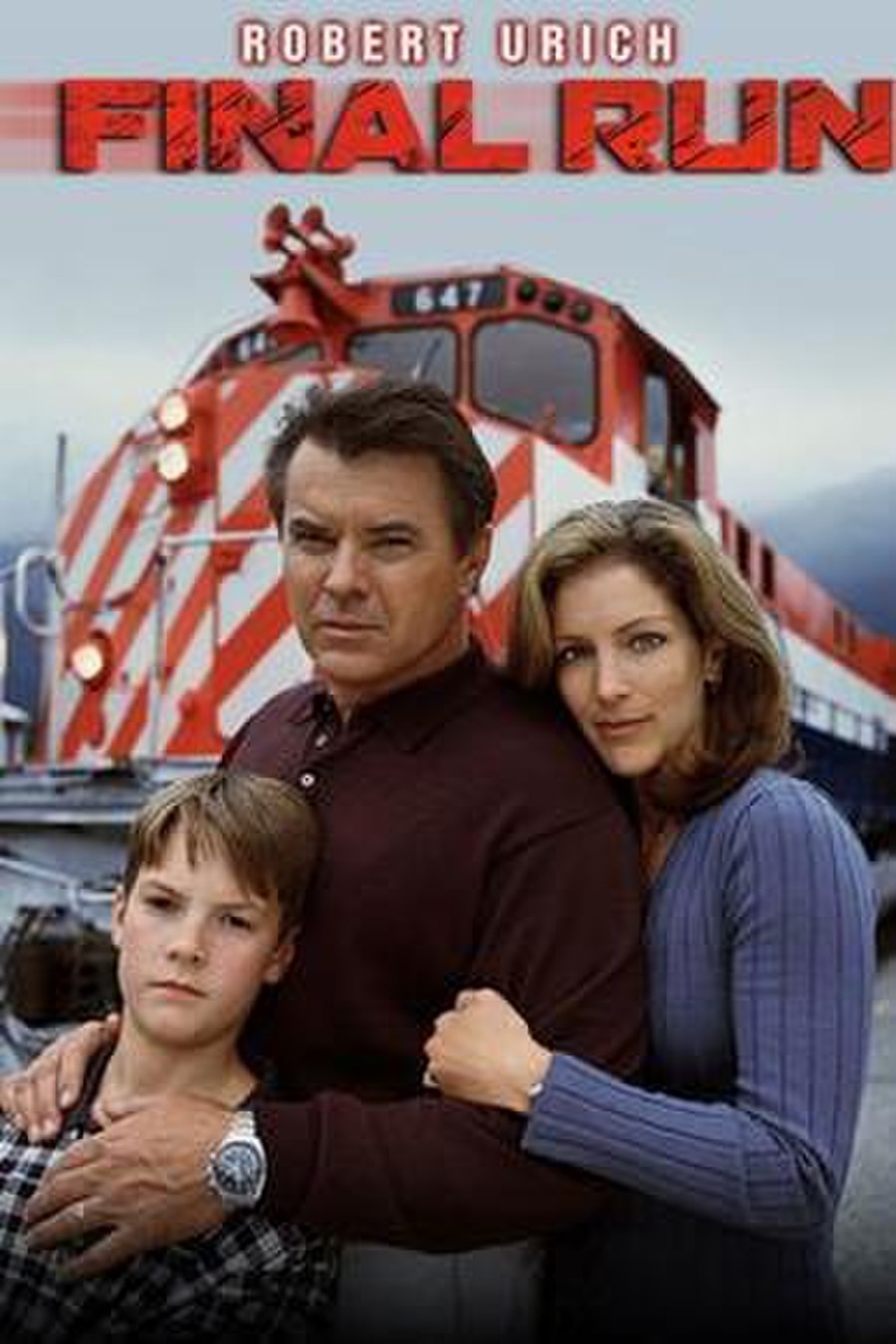 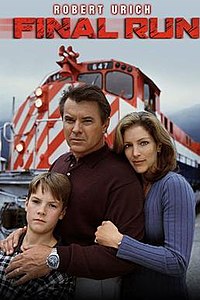 Final Run is a 1999 television film, starring Robert Urich. It was written by Michael Braverman and directed by Armand Mastroianni. The film was originally aired at CBS on October 10, 1999. Final Run is a sequel for Final Descent.

The Grand Royale is luxury train, completely controlled by a computerized system. However, a human mistake cause it to suffer a glitch and speed out of control. Now, the old-fashioned Glen "Lucky" Singer (Robert Urich) has to save the day.