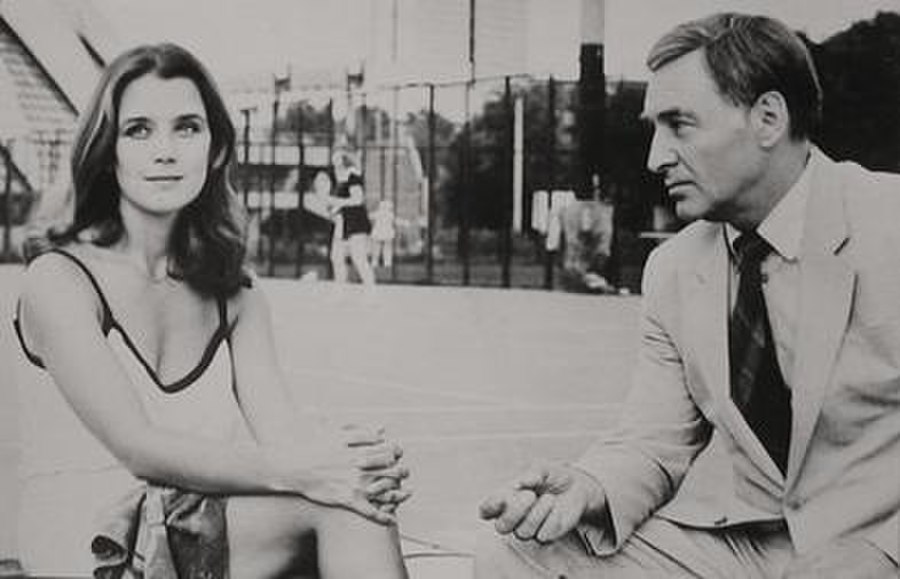 TASS Is Authorized to Declare... (, translit.TASS upolnomochen zayavit...) is a 1984 Soviet spy miniseries directed by Vladimir Fokin. The series is set in Cold War era and portrays the struggle of Soviet and American intelligence agencies. It is based on a novel by the same name by Yulian Semyonov (the author of cult spy series Seventeen Moments of Spring). "17 Moments" star Vyacheslav Tikhonov played KGB General Konstantinov, the protagonist of the "TASS..." series.

Trianon (Boris Klyuyev), a willing mole agent for the Americans, is providing his CIA handlers in Moscow with information on Soviet supplies to the fictional African state of Nagonia which he obtains through his high-positioned expert job. The KGB counterintelligence painstakingly identifies and neutralizes him. Trianon kills his fiancee who raised suspicions on his double life and then attempts to commit suicide when arrested, but the KGB secures his apprehension and interrogation.