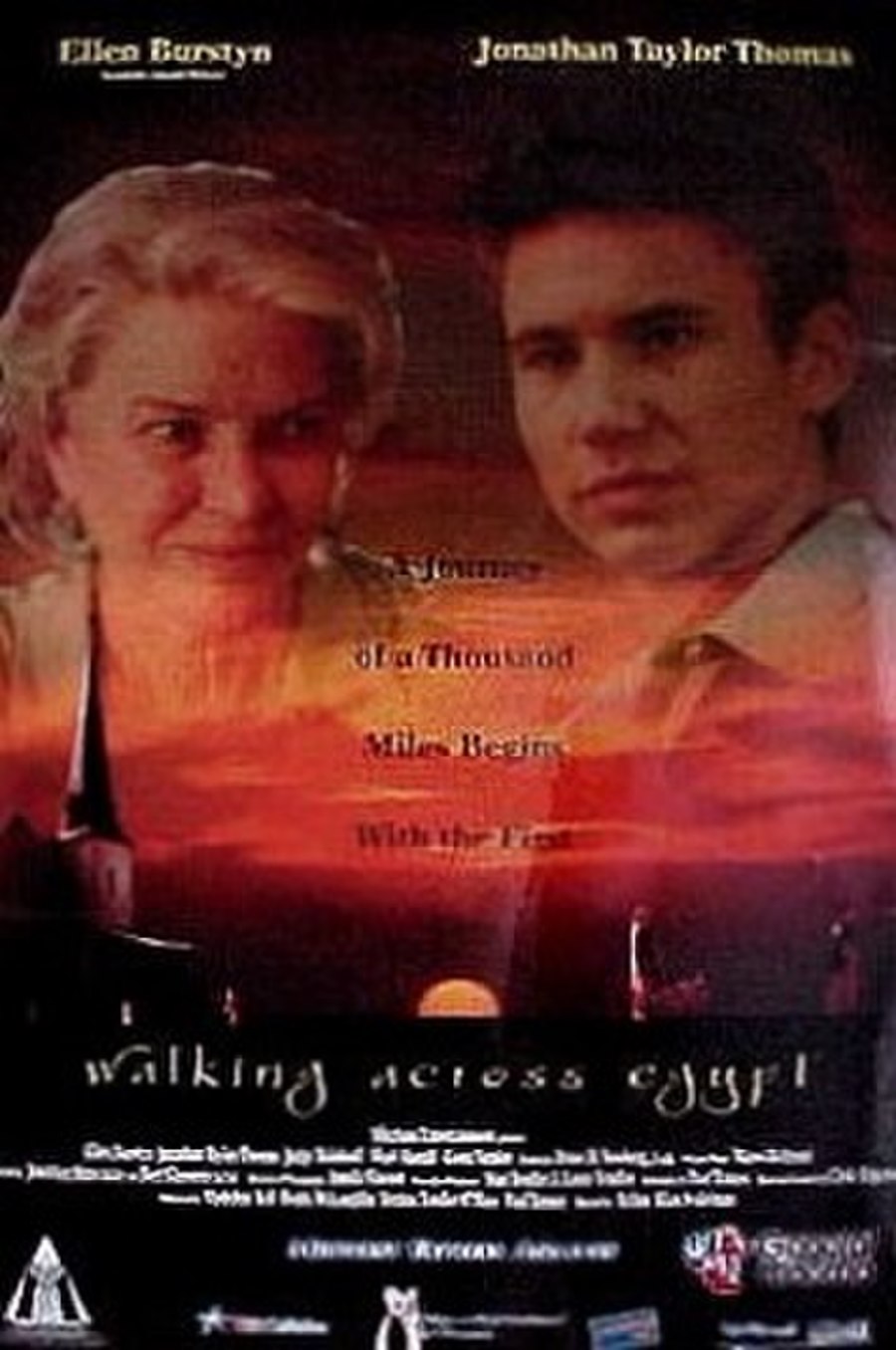 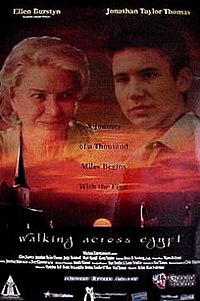 The film follows the life of Mattie Rigsbee (Burstyn), an elderly woman who believes in strong religious convictions. The film explores the lonely qualities of life for senior citizens after their children leave as adults. Reinhold and O'Grady play Mattie's children, who live in a deep southern town.