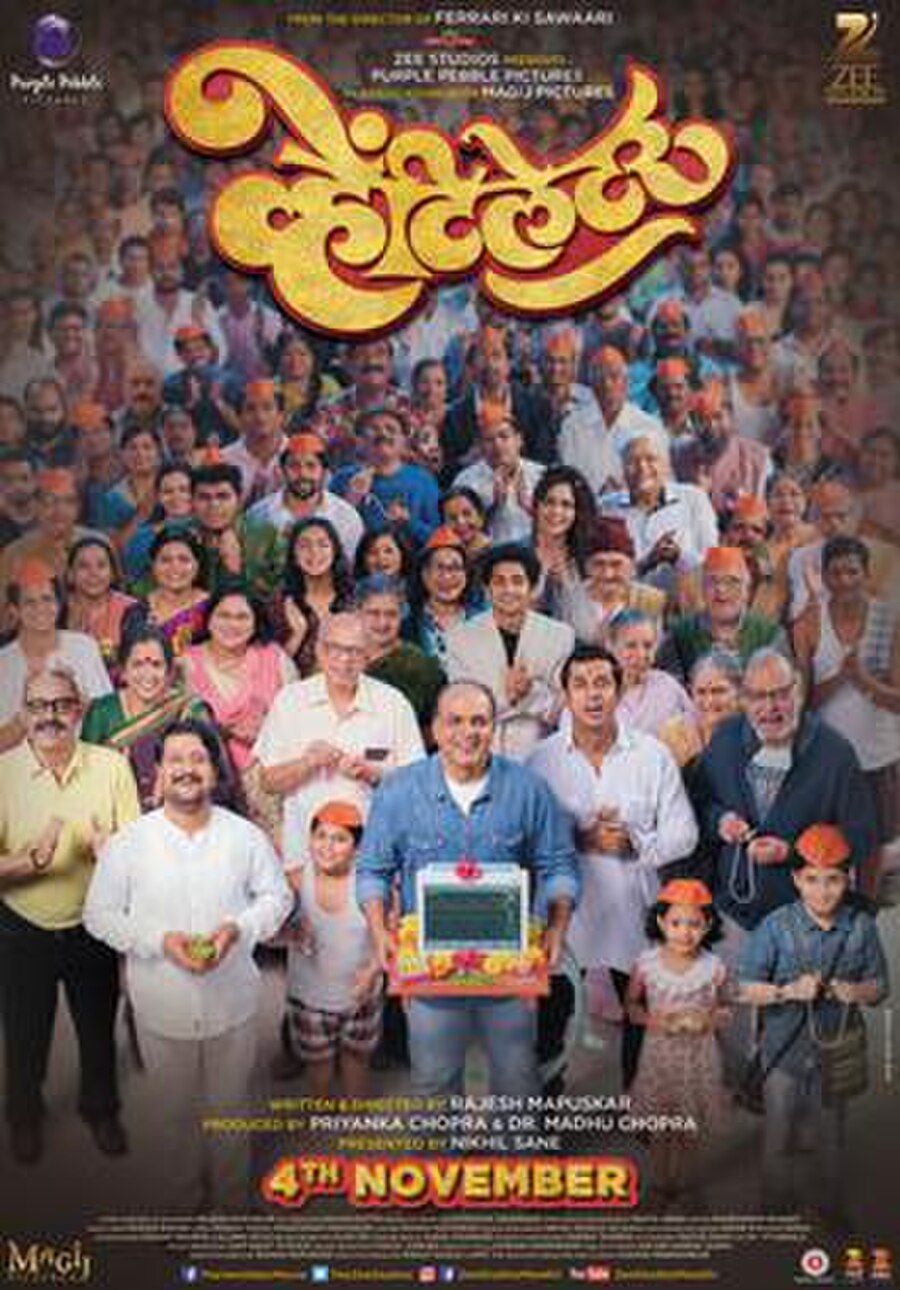 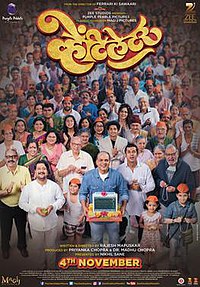 Ventilator is a 2016 Indian Marathi-language comedy drama film written and directed by Rajesh Mapuskar and produced by Priyanka Chopra. The film features an ensemble cast of more than 100 actors, including Ashutosh Gowariker, Jitendra Joshi, Sulbha Arya and Sukanya Kulkarni. It tells the story of the Kamerkar family, whose eldest and most beloved member goes into a coma and is put on a medical ventilator a few days before the Ganesh Chaturthi festival celebrations.

Every year, the Kamerkar family assembles in their ancestral village to celebrate the Ganesh Chaturthi festival. Three days before the festival, a doyen of the family—the much-loved and respected Gajanan Karmerkar who is fondly known as Gajju Kaka—goes into a coma. He is put on life support—a medical ventilator—in a Mumbai hospital. Gajanan's nephew, Raja Kamerkar, a popular Bollywood film director, receives this news from his father during a screening of his film starring Priyanka Chopra, who suggests Raja leave for the hospital. Gajju Kaka has been very kind to Raja, who is having some issues with his own father. On his way to the hospital, Raja tells everyone, including the family in the village. Although his relatives are worried about Gajju Kaka, they are also worried about the upcoming festivities. Gajju Kaka's death during the festival would mean a period of mourning, spoiling their festive plans.