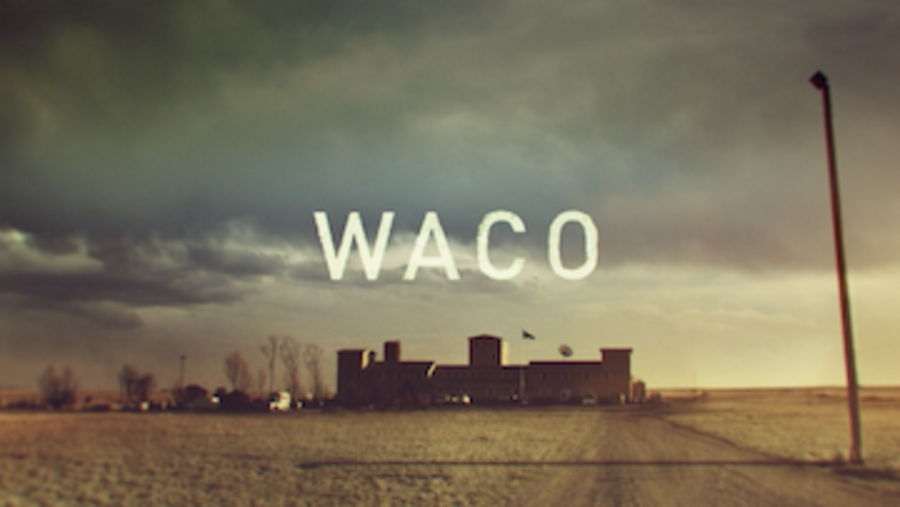 Waco is a dramatized exploration of the 51-day 1993 standoff between the FBI, ATF and David Koresh's religious faction, the Branch Davidians, in Waco, Texas, that culminated in a fatal fire. It investigates the tragedy before and during the standoff, from a variety of viewpoints of those most personally associated with the two sides of the dispute.