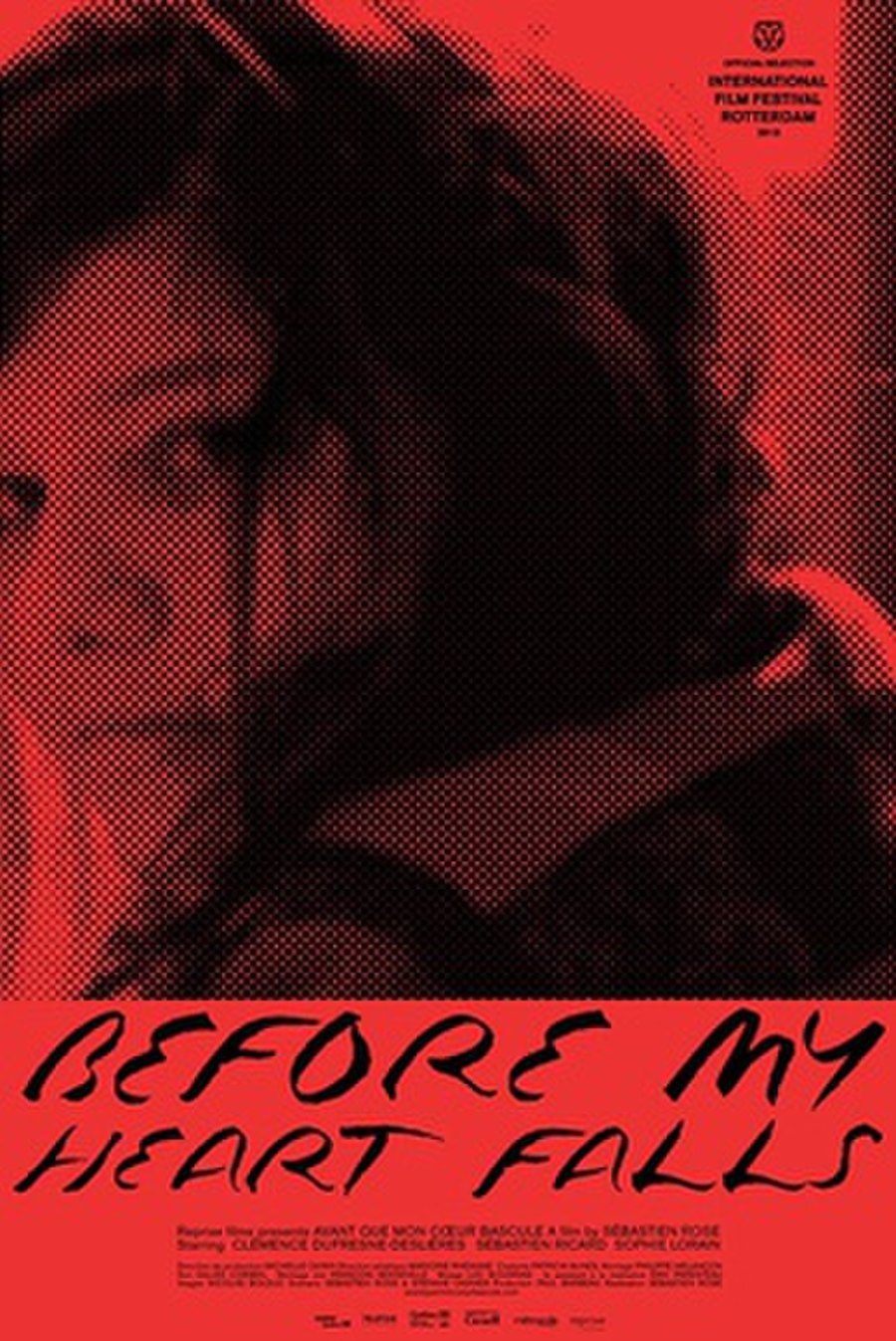 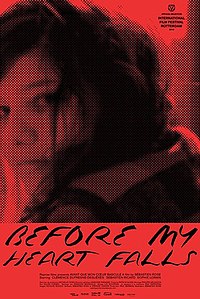 Before My Heart Falls is a Canadian drama film, directed by Sébastien Rose and released in 2012. The film centres on Sarah (Clémence Dufresne-Deslières), a young con artist who regularly fakes a crisis on the side of the road so that she can rob men who stop to help her; however, after one of her cons results in a man's accidental death, she befriends the man's grieving widow Françoise (Sophie Lorain) while simultaneously trying to maintain her relationship with her crime boss Ji-Guy (Sébastien Ricard).