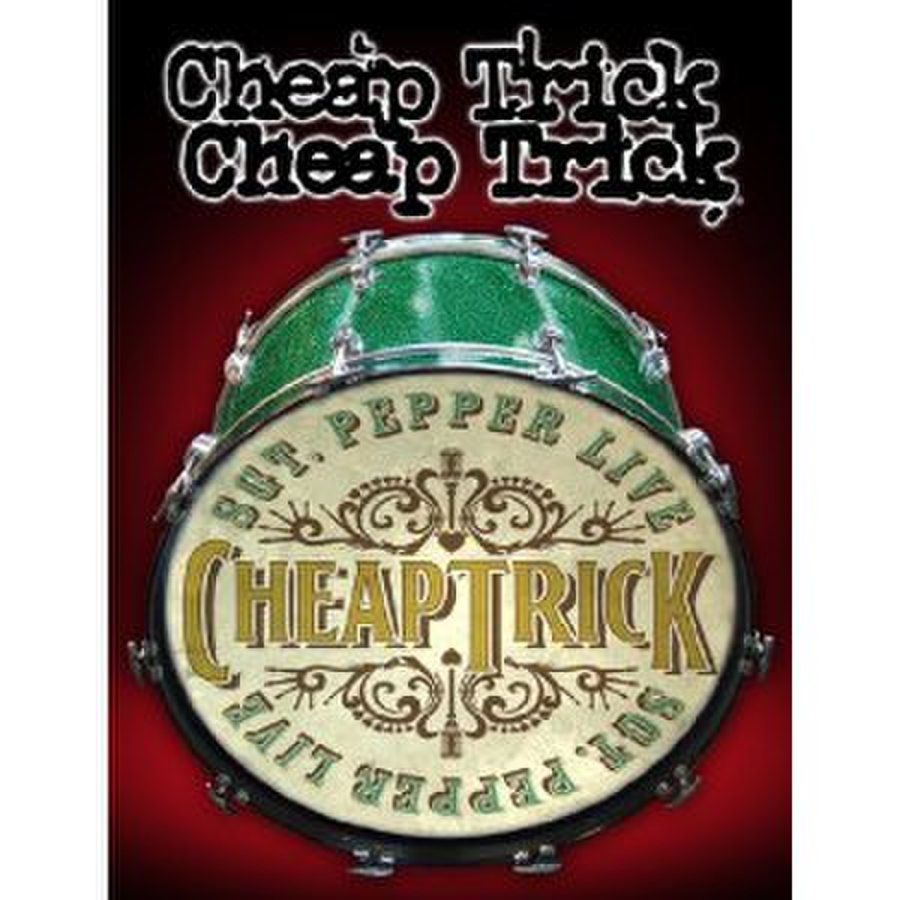 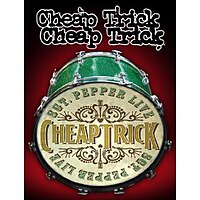 Sgt. Pepper Live is a performance by the American rock band Cheap Trick with a full orchestra, released on August 25, 2009, in commemoration of the 42nd anniversary of the release of the historic album Sgt. Pepper's Lonely Hearts Club Band by the Beatles. Both a live album and a companion DVD of the performance were released. The album was engineered by Geoff Emerick. Cheap Trick performed the "Sgt. Pepper Live" show at the Las Vegas Hilton for two weeks in September 2009.