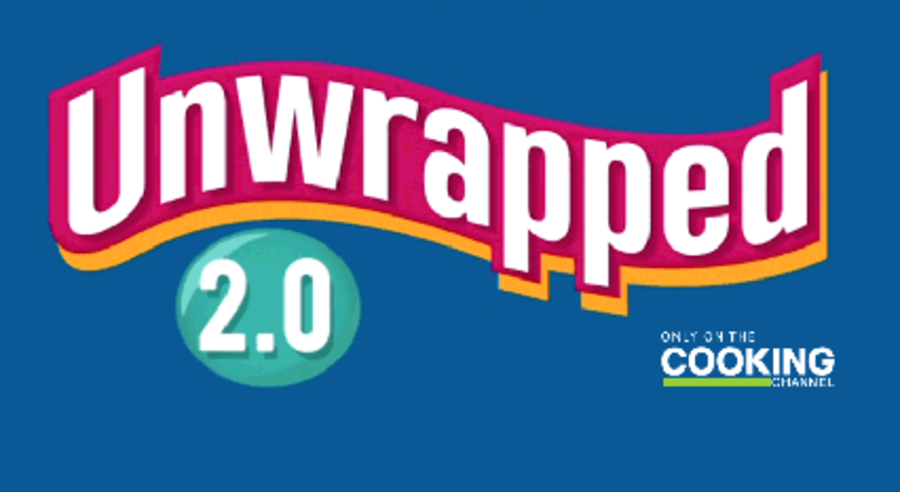 Unwrapped 2.0 is an American food-themed television series that aired on Cooking Channel. It is presented by actor Alfonso Ribeiro; and it is a revival of the series Unwrapped, which was hosted by Marc Summers. The series aired on Food Network during its first season.