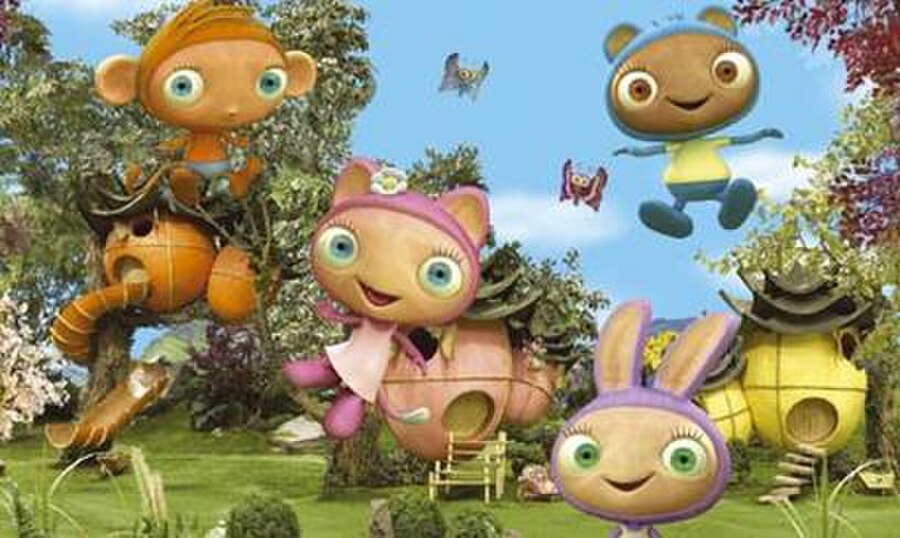 Waybuloo is a British-Canadian-American CGI television series originally created by Dan Good and Absolutely Cuckoo. It was commissioned by Michael Carrington at the BBC, and first aired on CBeebies in May 2009. The 100-episode show was head-written by Marc Seal (who worked on Bob the Builder), filmed by the Foundation in Glasgow and animated and directed by Gallus Entertainment.