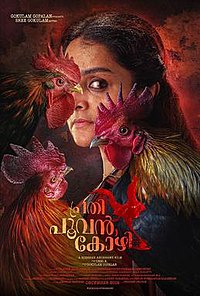 Madhuri (Manju Warrier) is a saleswoman from one of the leading clothing stores in the city. Madhuri and her mother live on her income and sewing job.