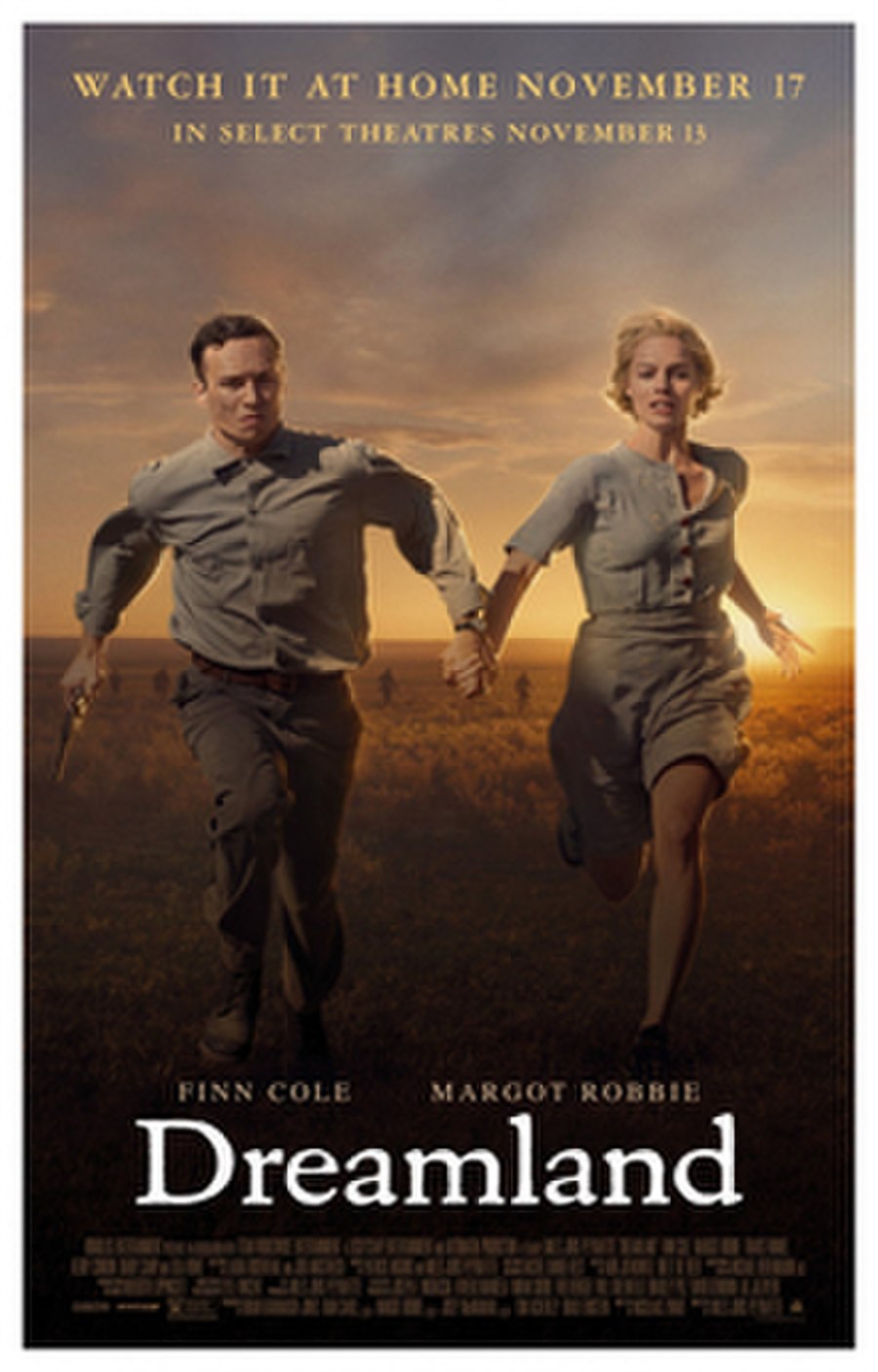 In 1930s Texas, Eugene Evans lives with his family in a small town. The land is drought-stricken and dust storms plague the country. When Eugene is five his father abandons his family. Eugene lives his days stealing dime novels with his buddy Joseph, fantasizing of another life. His mother remarried a lawman, George Evans who does his best to act as a father figure to Eugene and his younger sister Phoebe.