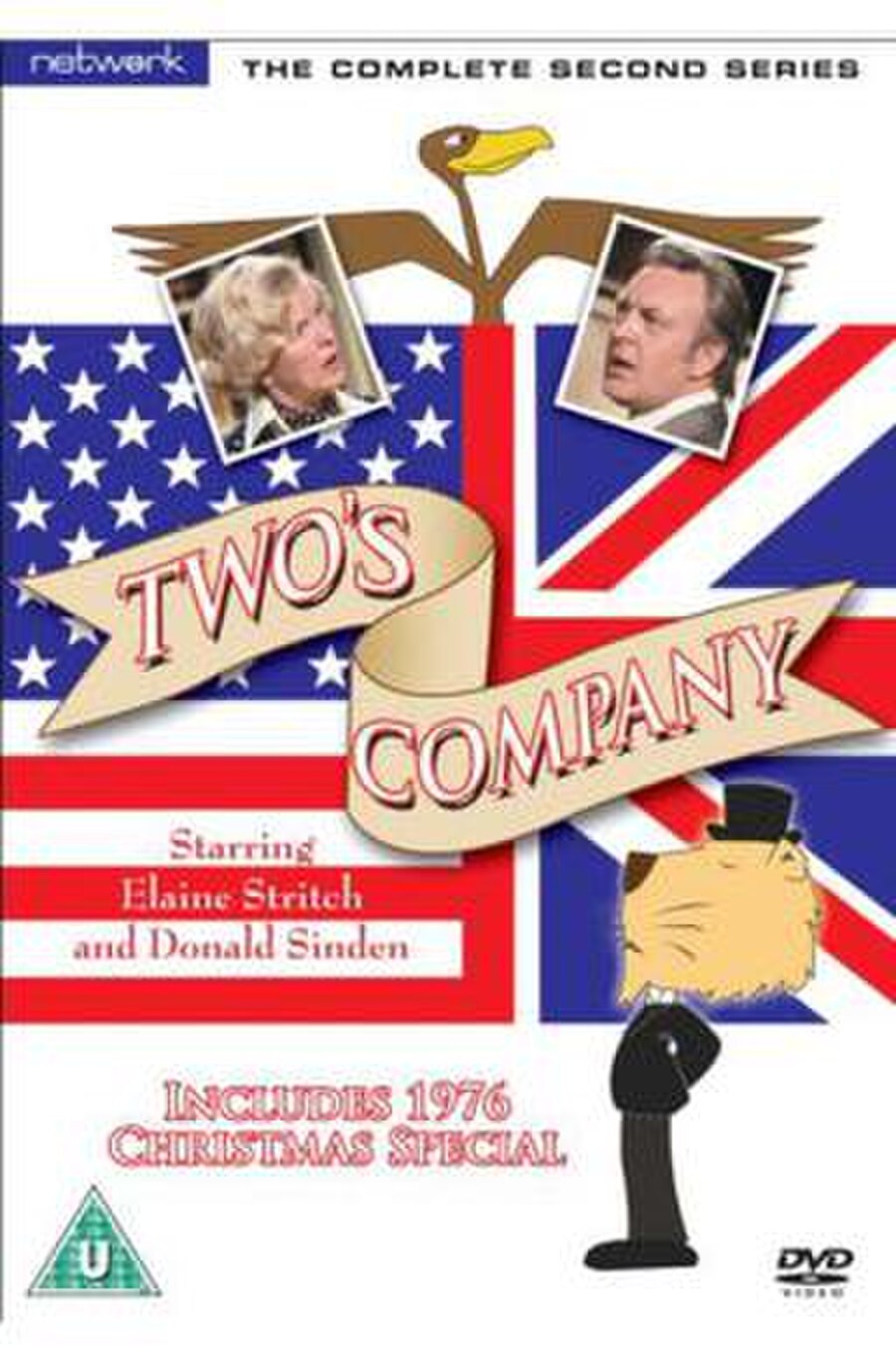 Two's Company is a British television situation comedy series that ran from 1975-79. Produced by London Weekend Television for the ITV Network, the programme starred Elaine Stritch and Donald Sinden.

Dorothy McNab (Stritch) is a US author residing in London. As she spends most of her days writing, she hires an English butler, Robert Hiller (Sinden), to help run her Chelsea home. Being the epitome of the English gentleman, Robert does not approve of Dorothy's lurid thriller novels or her American ways. Much of the comedy stems from the banter between the two, as they continually disagree due to their cultural differences and often try to outwit each other.