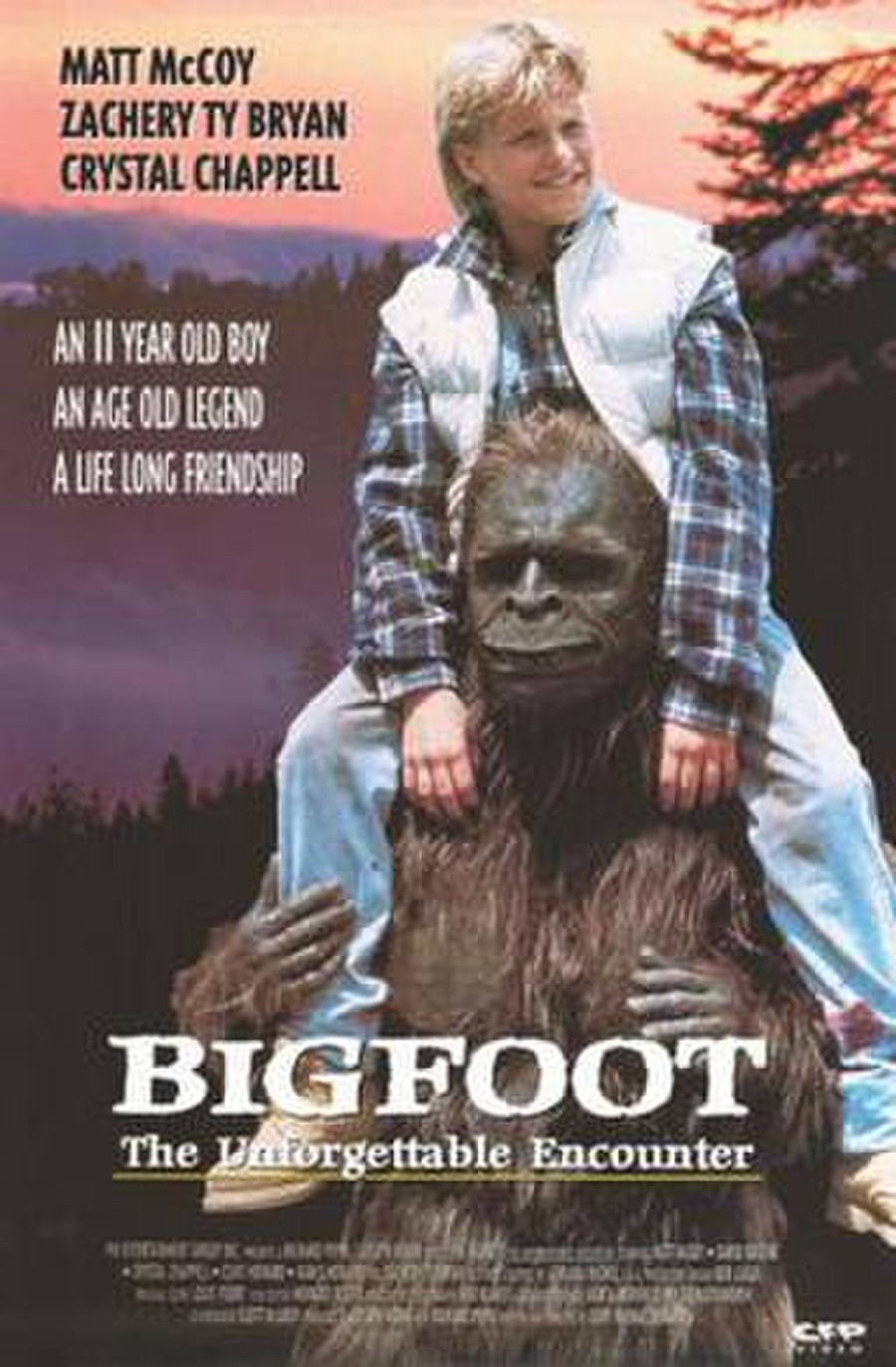 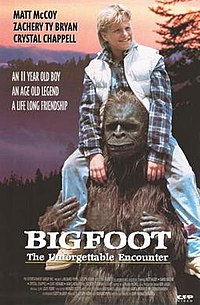 Bigfoot: The Unforgettable Encounter is a 1994 American independent family film about the legendary creature Bigfoot and a young boy he befriends. The film was written and directed by Corey Michael Eubanks and stars Zachery Ty Bryan as the young boy Cody and Gary Maloncon as Bigfoot.

A young boy named Cody Higgins (Zachery Ty Bryan) lives in the Pacific Northwest. One day, he forges a friendship with the legendary Bigfoot. He must now race to save his new friend when a multi-millioner named Chaz Frederick (David Rasche) places a bounty on Bigfoot enough for 500 hunters, 50 park rangers, and a scientist named Samantha (Crystal Chappell) to swarm the forest looking for it.