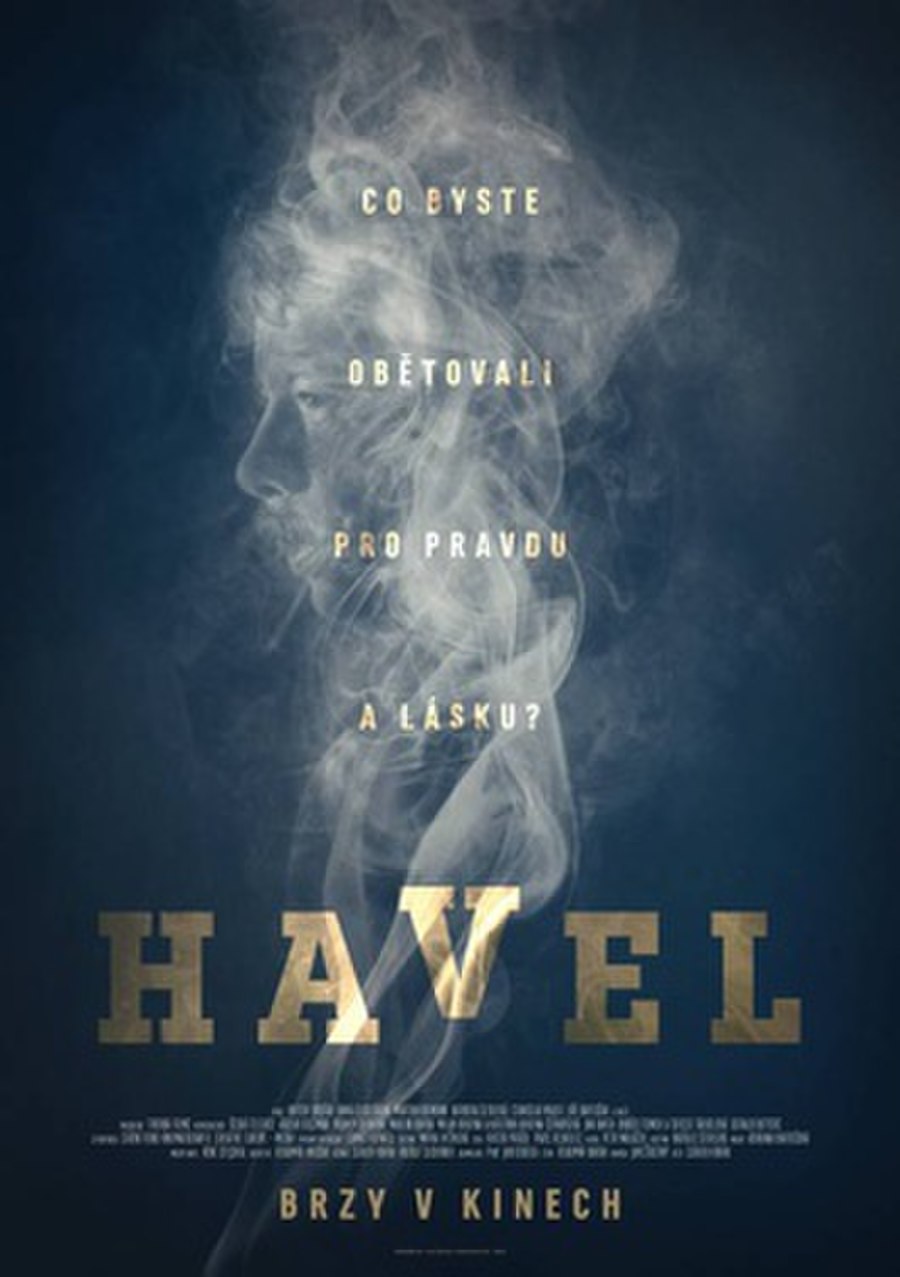 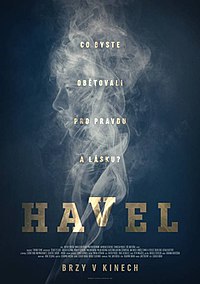 Havel is a 2020 Czech historical film based on the life of dissident and former Czech president Václav Havel. It is directed by Slávek Horák and stars Viktor Dvořák. The film focuses on Havel's life from 1968 to 1989 when he was a dissident under the Communist regime and relationship with his wife Olga and friend Pavel Landovský.

The film starts in 1968. Václav Havel works as a playwright at Theatre on the Balustrade where he receives ovations. His career is interrupted by the Warsaw Pact invasion of Czechoslovakia. The story then moves to 1976 when he participated in the preparation of Charter 77 which led to his imprisonment. The film largely focuses on Havel's personal life and relationship with his wife Olga. The film ends in 1989 during the Velvet Revolution.