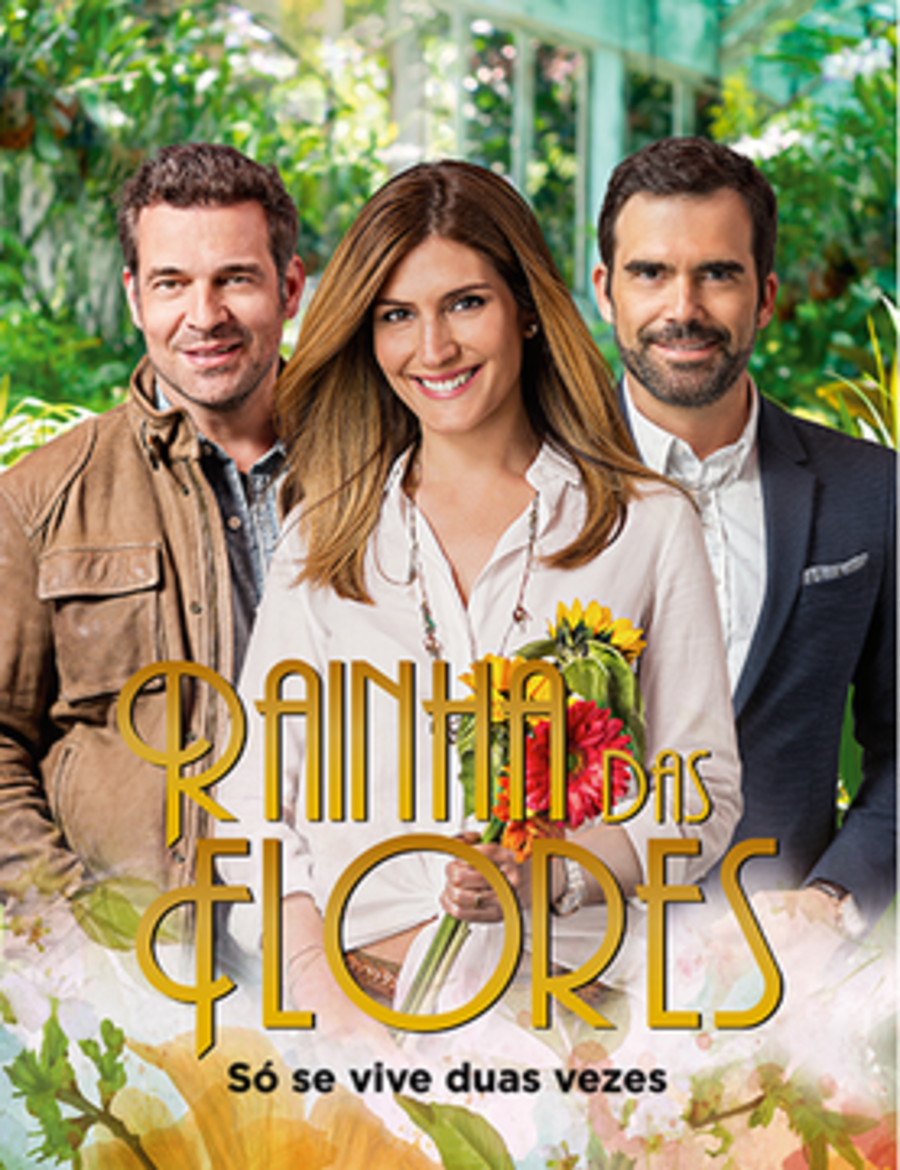 She is called the queen of the flowers, not only because her name is ROSA (Rose) but because she grows flowers and ships them all over the world.