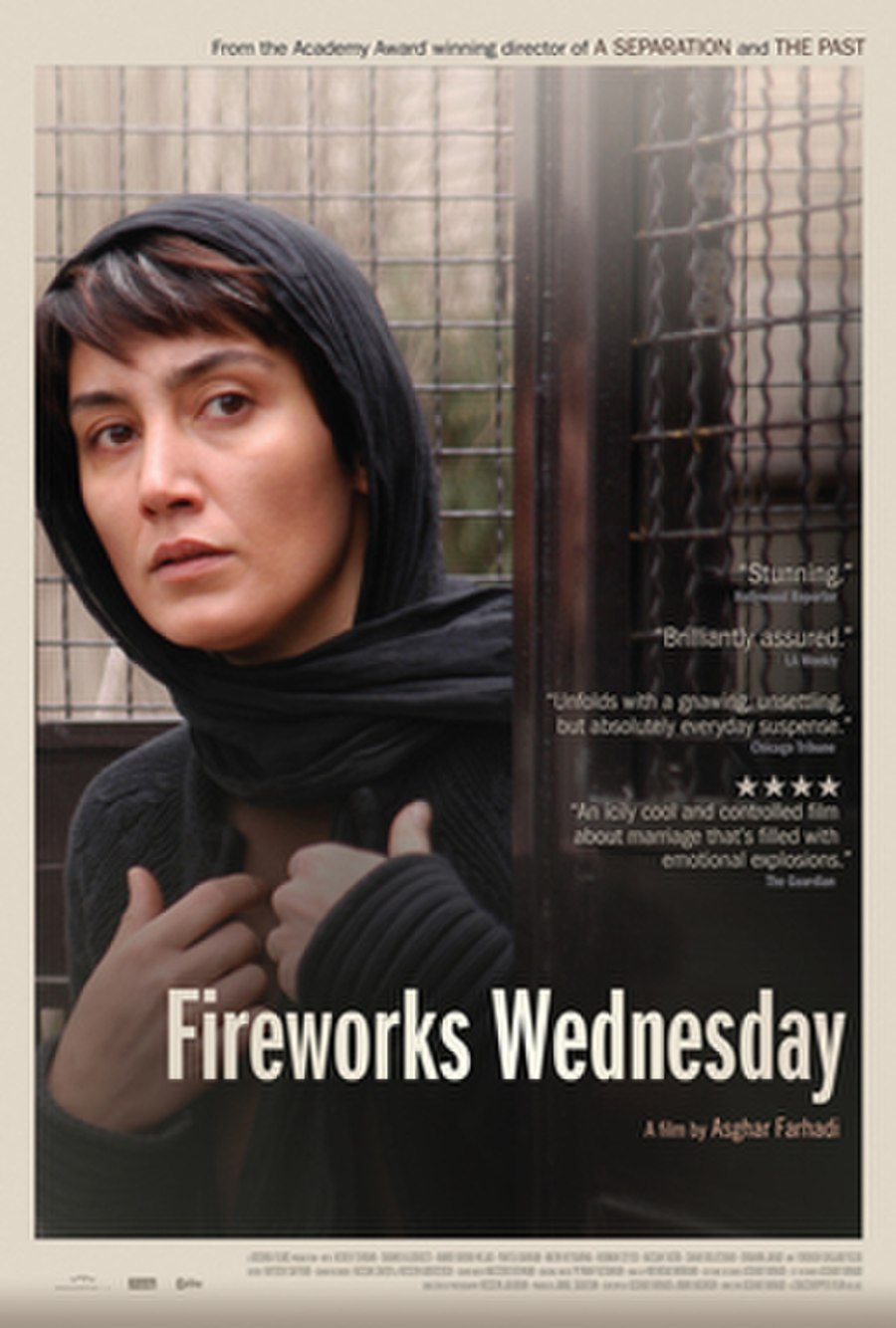 The film portrays the life of a turbulent couple, Mozhdeh and Morteza Samiei, as they prepare for a vacation to Dubai the morning after Chaharshanbe Suri, a festival held on the eve of Wednesday before Nowruz. Morteza orders Rouhi, a maid and bride-soon-to-be, to help the couple clean their apartment, though Mozhdeh initially insists that she is not required.