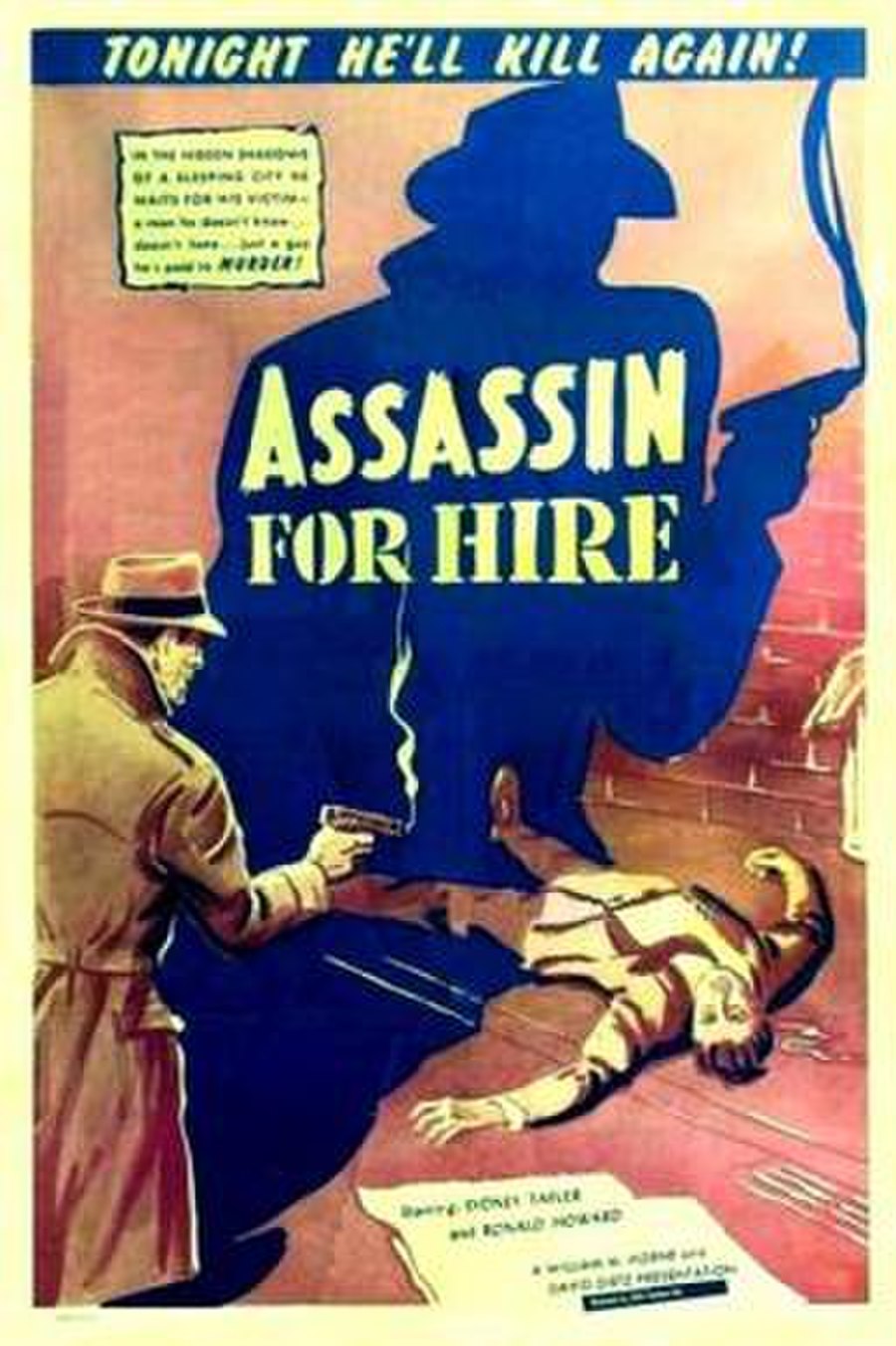 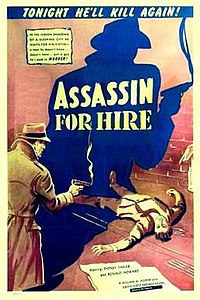 Assassin for Hire is a 1951 British crime film directed by Michael McCarthy and starring Sydney Tafler, Ronald Howard and Katharine Blake. Its plot follows a contract killer who becomes stricken with remorse when he is led to believe he has murdered his brother.

Antonio Riccardi, a young British criminal of Italian heritage, works as a professional contract killer in order to pay for his gifted younger brother's violin lessons so that he can escape from a life of poverty and crime. A series of mistakes lead him to wrongly believe he has killed his brother, and he confesses his crimes to the police.