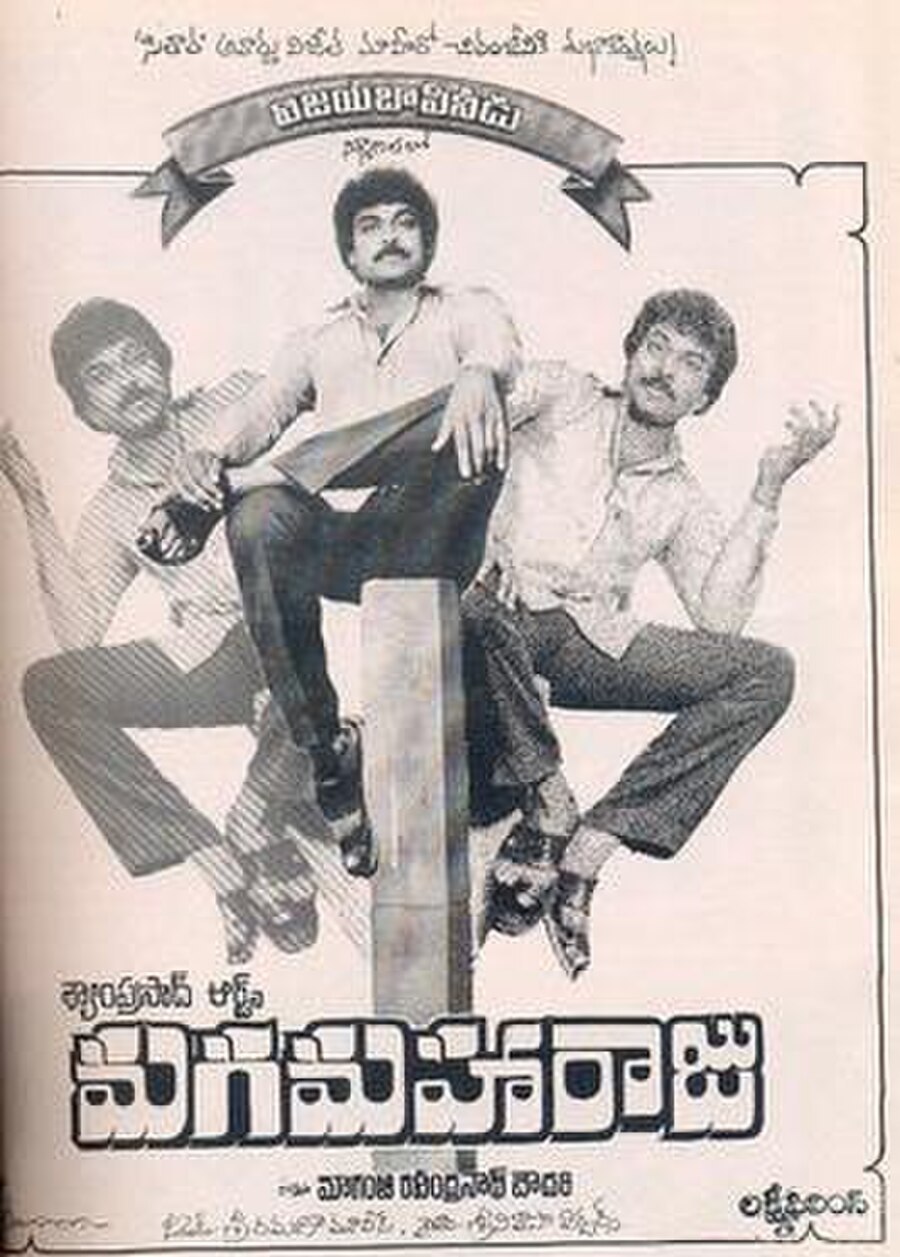 Maga Maharaju is a 1983 Telugu film directed by Vijaya Bapineedu and produced by Shyam Prasad Arts. Chiranjeevi, Suhasini Mani Ratnam, Rao Gopal Rao, Udaykumar and Annapurna played main roles. The film was remade in Hindi as Ghar Sansar in 1986. The film was recorded as a Hit at the box office.

Raju (Chiranjeevi) is an unemployed youth. Raju has too many responsibilities and commitments from his family. His unmarried sister and sick parents expect a lot from him. Under these conditions, Raju meets a young girl, Suhasini, from a well-to-do family. She falls in love with him. Raju, in order to earn money, participates in a bicycle race, rides a bicycle, day and night nonstop for 8 days and wins money. Later, Suhasini marries him and solves all his problems.