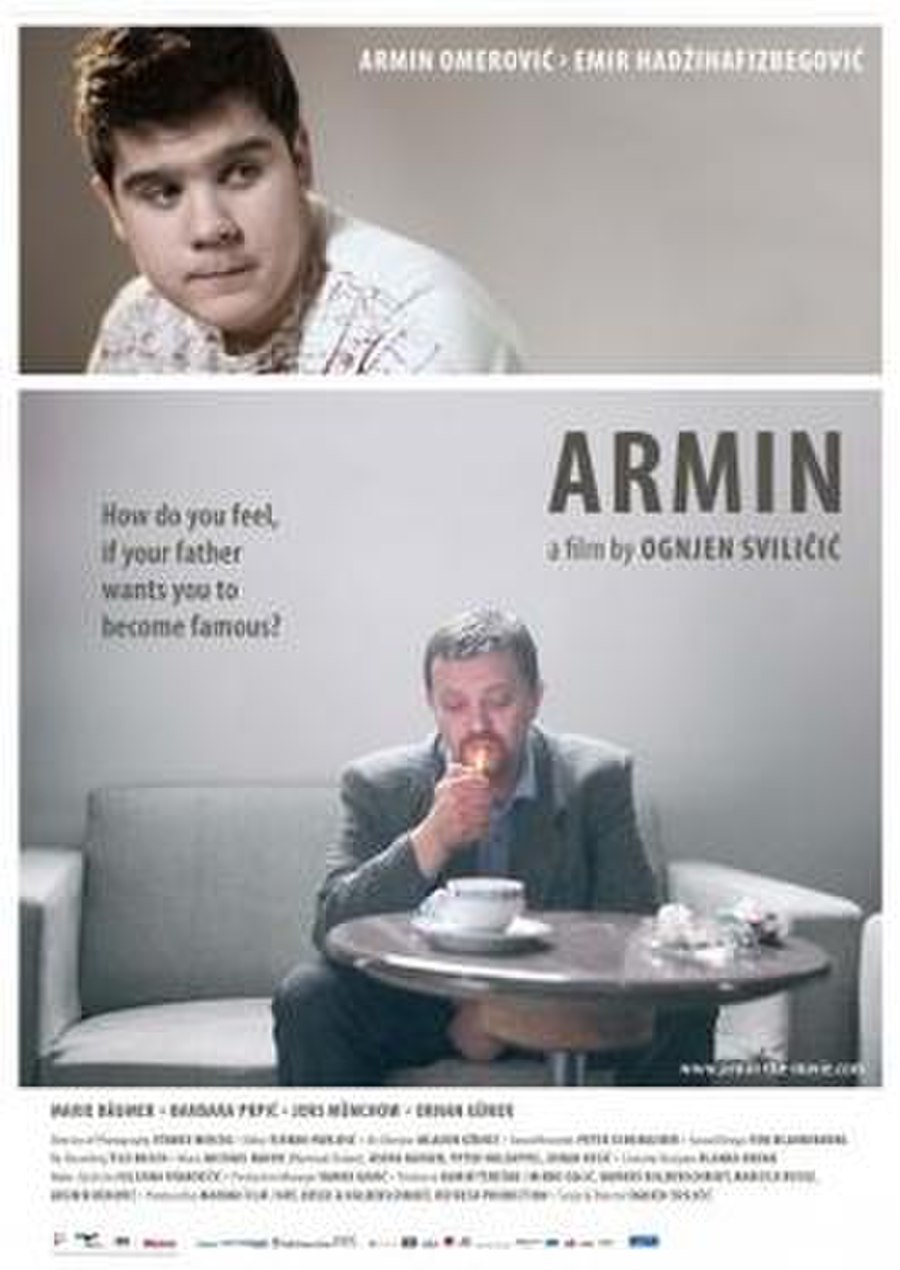 Armin is a 2007 Croatian-Bosnian drama film directed by Ognjen Sviličić that premiered at the 2007 Berlin Film Festival.

The film follows Ibro (Emir Hadžihafizbegović) and his son Armin (Armin Omerović), who travel from a small town in Bosnia to a film audition in Zagreb, hoping to land a part for Armin in a German film about the war in Bosnia. On their way to fulfilling the boy's dream, they encounter a series of disappointing setbacks— their bus to Zagreb breaks down and they are late for the audition. After Ibro convinces the director to give the boy a second chance, they soon realize that Armin is too old for the part anyway. As it becomes obvious that Armin's dream of playing a part in the movie will never happen, he feels increasingly disheartened, while Ibro's determination to help his son grows. Finally they do get another chance, but Armin buckles under the pressure and experiences an epileptic seizure. As they get ready to head back to Bosnia, the film crew makes an unexpected offer, but when Ibro refuses, Armin at last realizes how much his father really loves him.