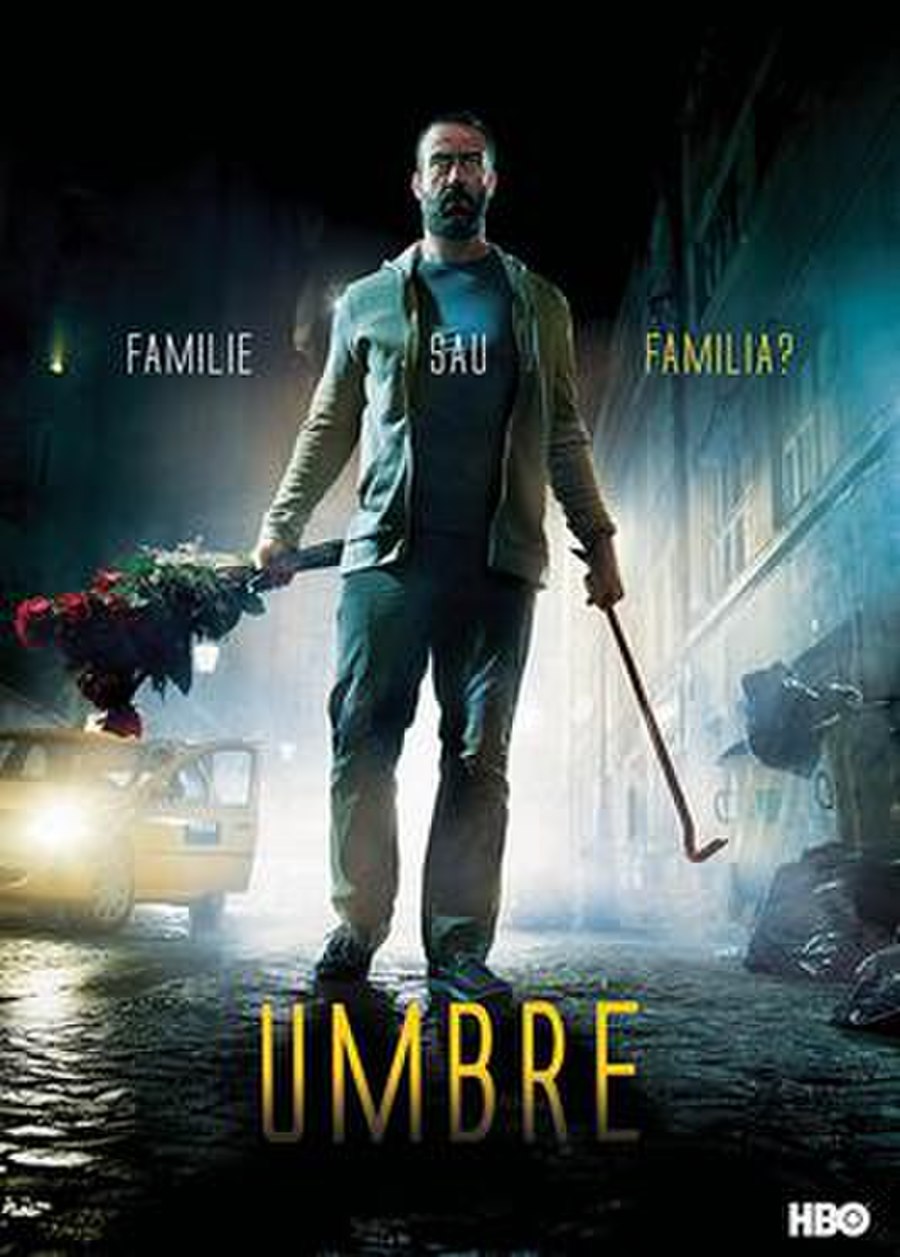 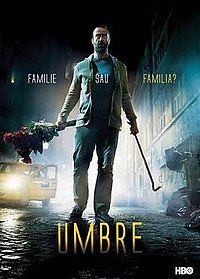 Umbre is a Romanian crime-drama television series produced by HBO Europe and directed by Bogdan Mirică and Igor Cobileanski. It is the first HBO Europe original series to be broadcast in the United States and the first TV series to be screened at the Transilvania International Film Festival

Umbre follows Relu (Șerban Pavlu), an enforcer for a small-time mob boss (Doru Ana), as he struggles to keep his family in the dark about his job. The series starts off when Relu accidentally kills a man. Day by day, the secrets he keeps become increasingly oppressive and the lies begin to surface, one by one.