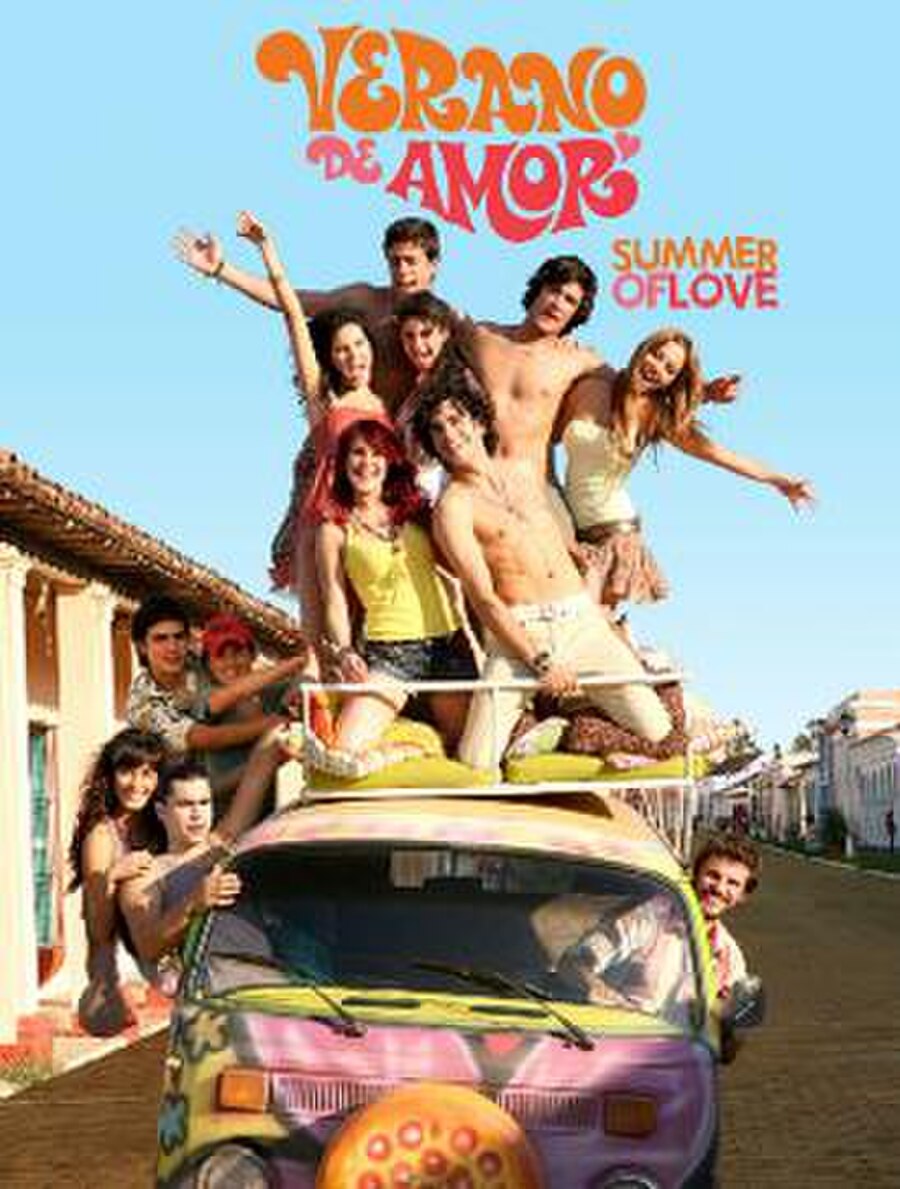 Verano de amor (Summer of Love) is a Mexican telenovela produced by Televisa. It is a remake of a famous Argentine telenovela, Verano del 98, adapted for the Mexican audience. It premiered on February 9, 2009 and ended on July 24, 2009.

Verano de amor is the story of four teenagers who have always lived in the city of Tlacotalpan, Veracruz, Mexico. The story's message emphasizes the distinction between the importance of pursuing one's dreams and the importance of pursuing material things. The show's creators chose Tlacotalpan for its setting in large part because of its natural beauty; the storyline of Verano de amor incorporates messages promoting environmentalism, an extension of Televisa's "Televisa Verde" initiative focused on the environment.