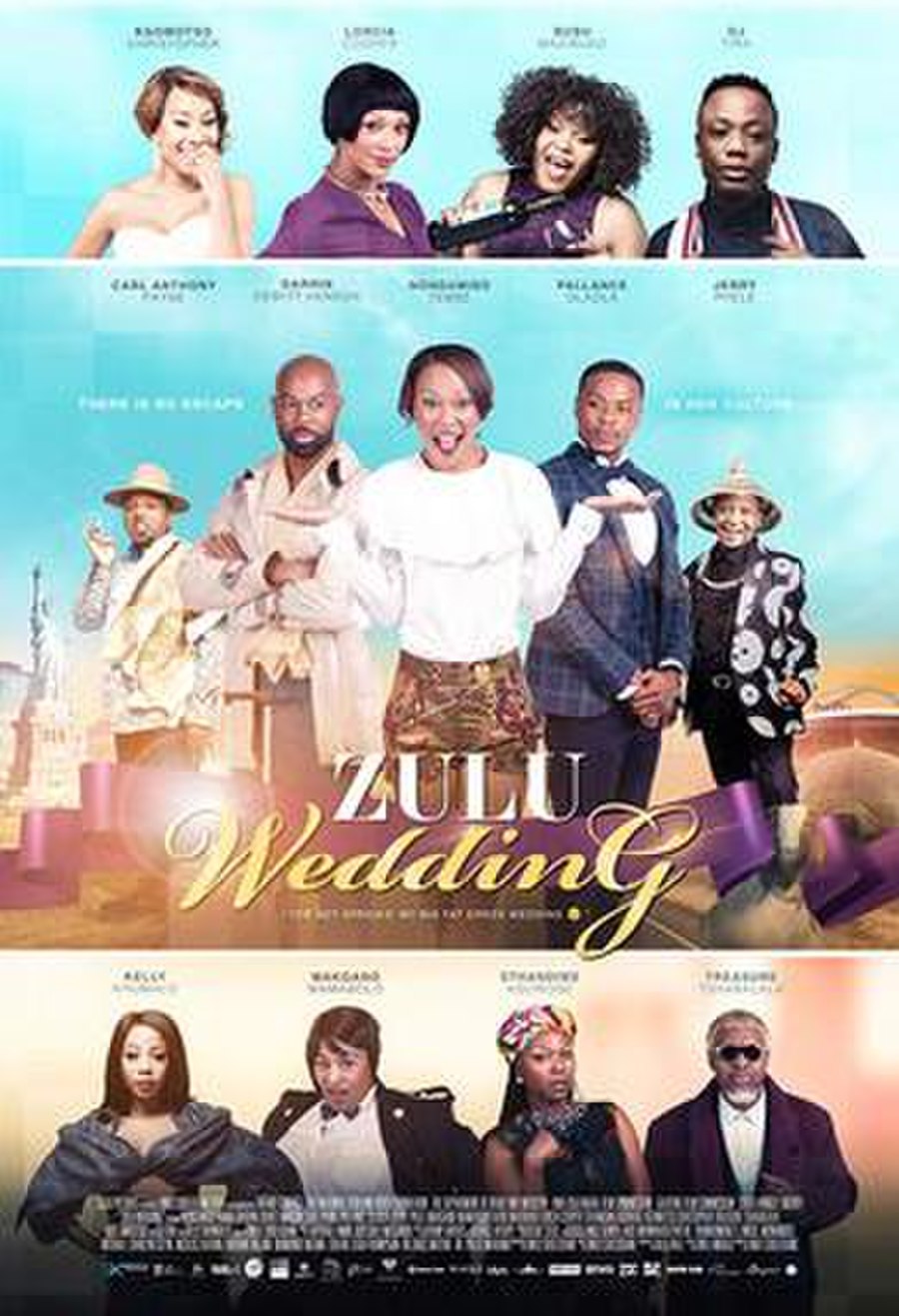 Zulu Wedding is a 2017 South African romantic comedy film produced, written and directed by Lineo Sekeleoane on her directorial debut. The film casts artists of South Africa, Nigeria and US. The film stars Nondumiso Tembe, Kelly Khumalo, Darrin Henson in the lead roles. The portions of the film were primarily shot in South Africa, New York and Botswana. The principal photography of the film underwent financial troubles especially when the production team announced its release date in 2017. The release was later postponed on 23 February 2018. The producer cleared the financial issues in mid 2019 and the film had its theatrical release on 11 October 2019.