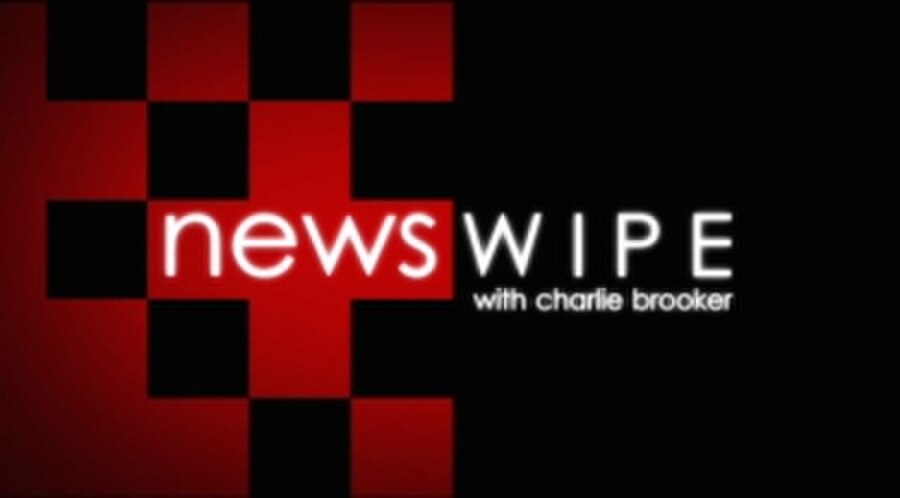 Newswipe with Charlie Brooker is a British news review programme broadcast on BBC Four during 2009 and 2010 which was written and presented by Charlie Brooker. It is similar to Brooker's Screenwipe series which is also shown on BBC Four. A first series of six episodes ran between 25 March 2009 and 29 April 2009. A second series began on 19 January 2010 and concluded on 23 February 2010.