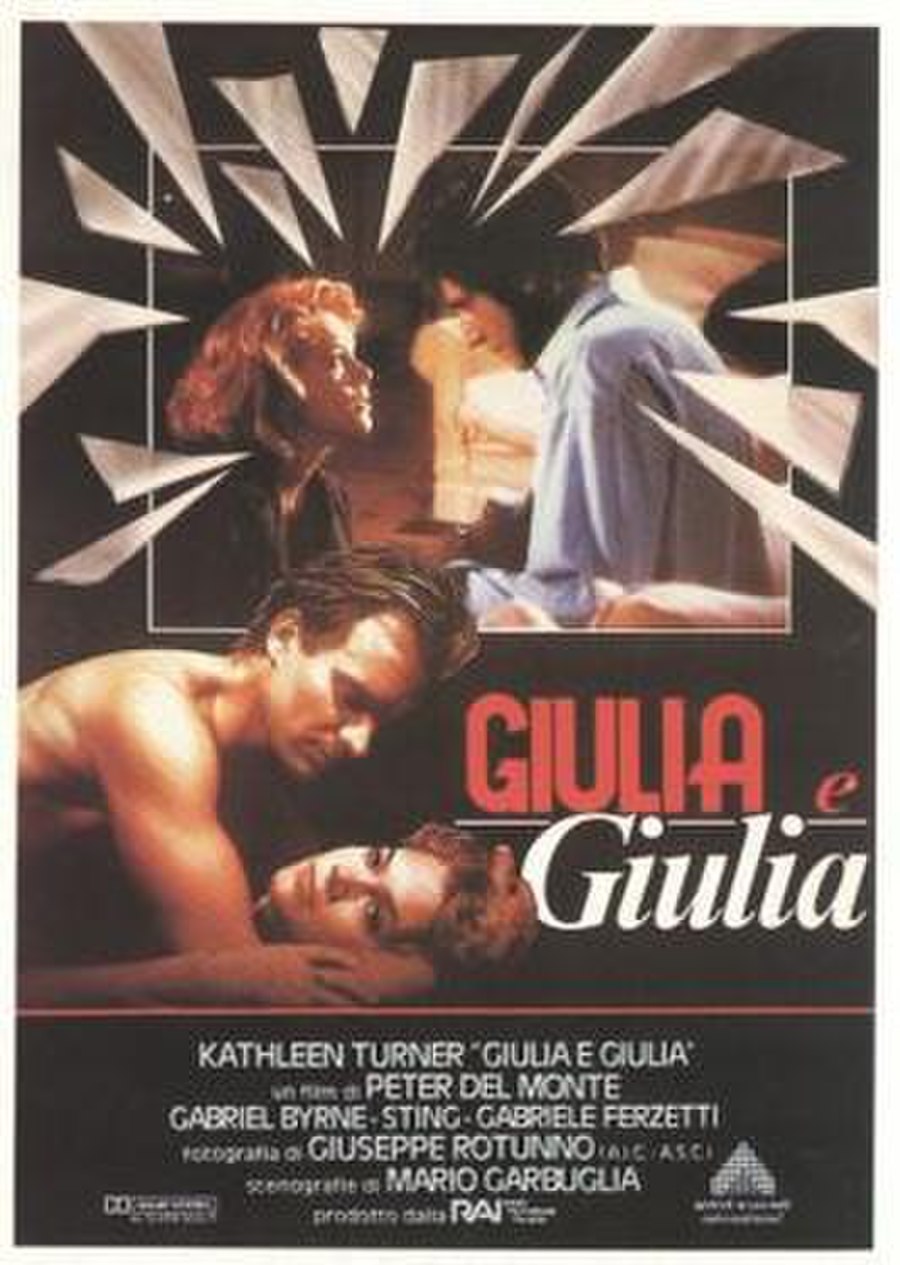 Julia and Julia is a 1987 Italian drama film directed by Peter Del Monte. The screenplay by Silvia Napolitano, Sandro Petraglia, Joseph Minion, and Del Monte is based on a story by Napolitano.

Julia is a young American woman living in Trieste, Italy who is widowed on her wedding day when her husband Paolo is killed in a car accident. Six years later, Julia still lives in Trieste and works full-time at a local tourist travel office. She still keeps in close touch with Paolo's mother and father, but is cold and distant to her co-workers at the office and refuses to move on with her life or resume dating.