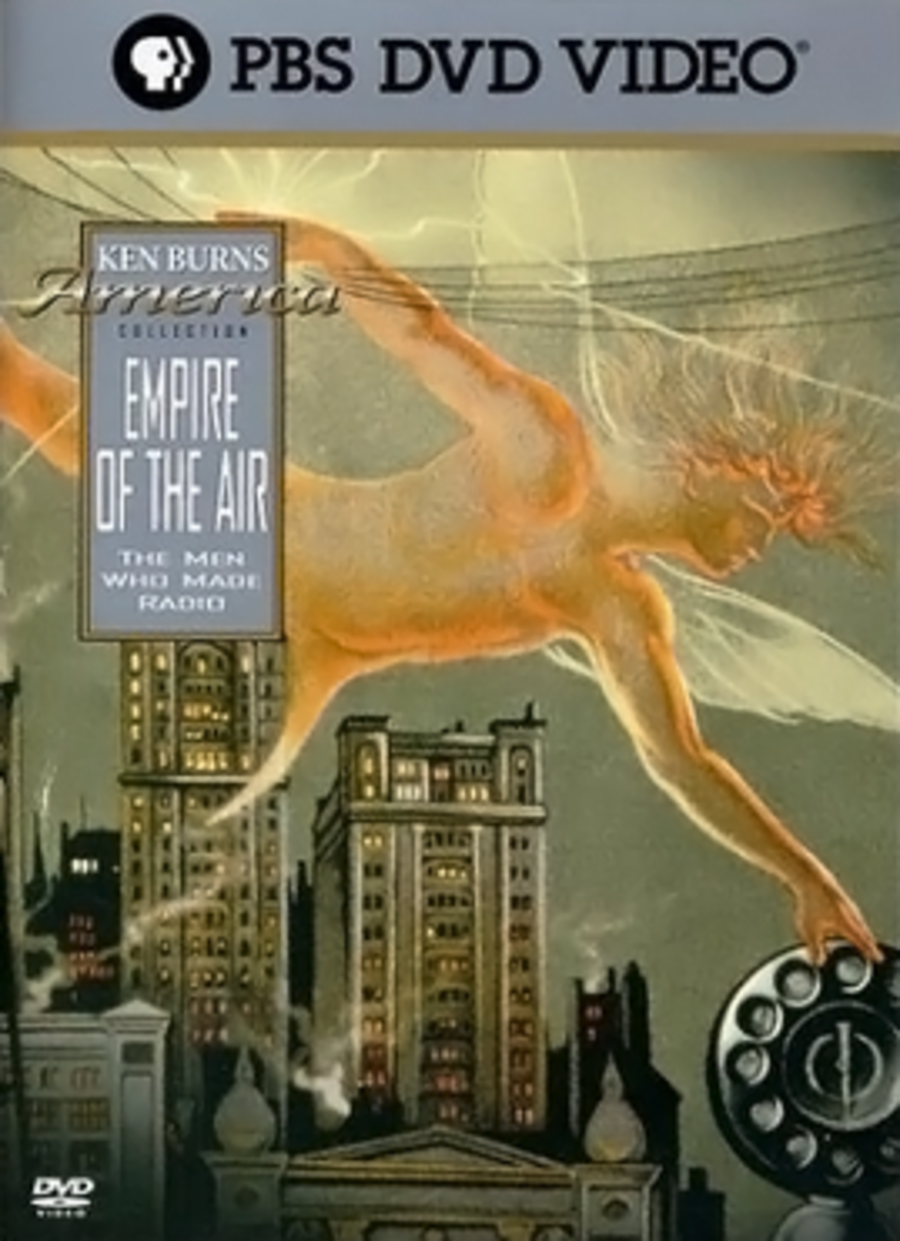 Empire of the Air: The Men Who Made Radio is a non-fiction book by Tom Lewis, which traces the early development of radio broadcasting in the United States, published by HarperCollins in 1991. The book was adapted into both a 1992 documentary film by Ken Burns and a 1992 radio drama written and directed by David Ossman. The source of the title is from a quote by Lee DeForest.