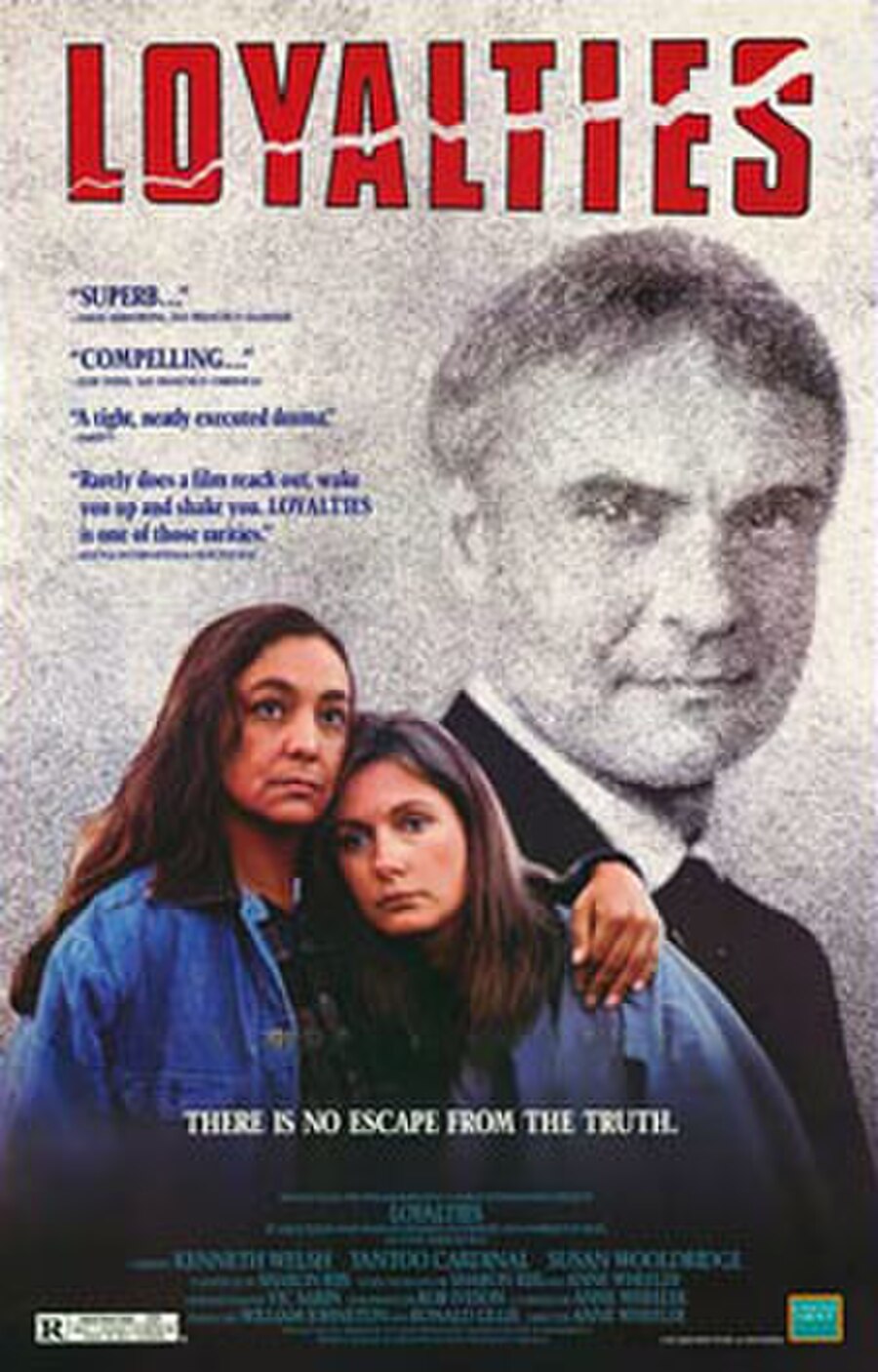 Loyalties (also known as Double allégeance) is a 1986 British/Canadian drama film written and directed by Anne Wheeler. It was shot in Lac la Biche, Alberta.

Loyaties is a story about the relationships between an upper-class Englishwoman, her husband and their housekeeper. The film begins with a violent struggle, overlooked by a young boy and then cuts to a small plane preparing to land in Lac La Biche, Alberta, Canada. Lily Sutton tells the pilot of the plane that she and her three children are on their way to join her husband, David, who works as a doctor in the town, after emigrating from England. David appears happy to see his wife and children.