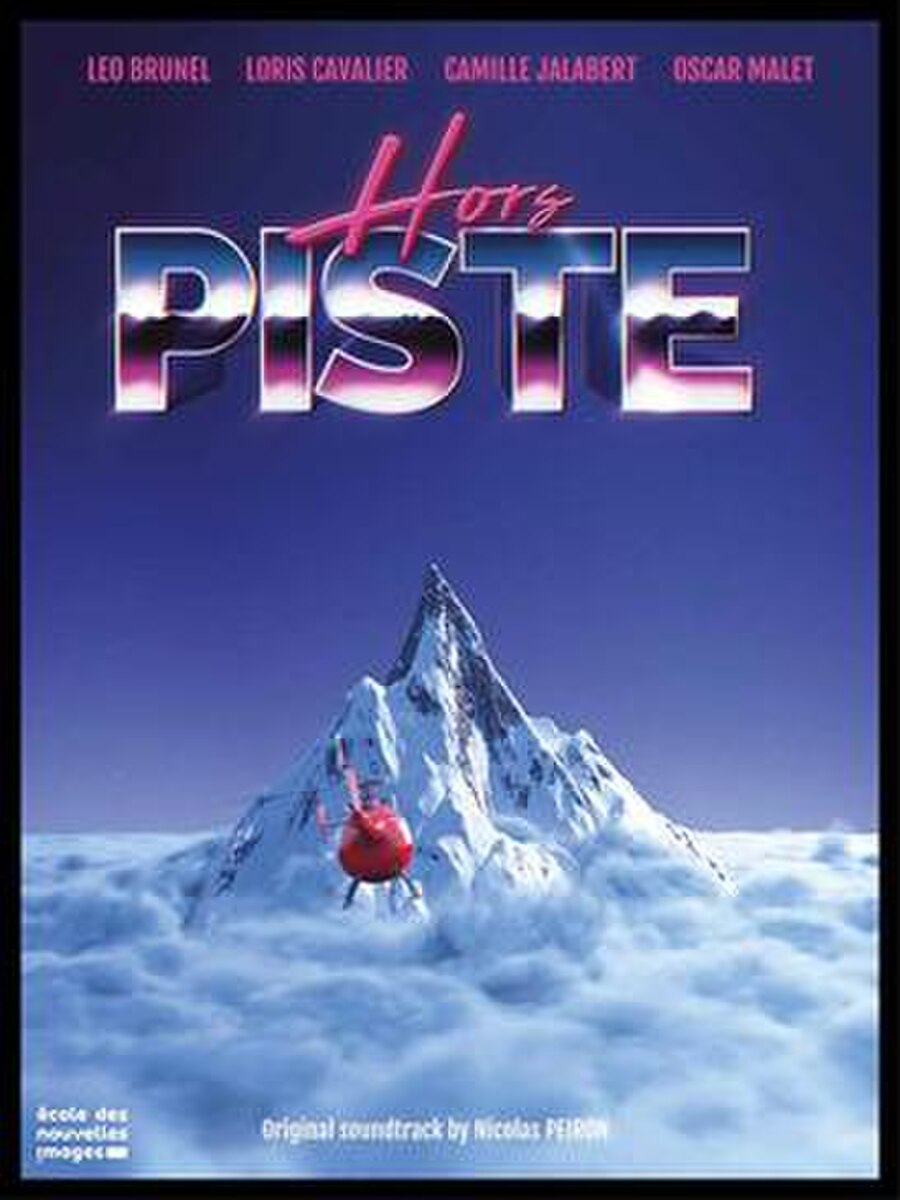 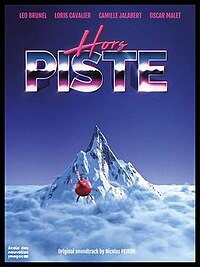 Hors Piste is a 2019 CG animated short film directed by Oscar Malet, Léo Brunel, Camille Jalabert & Loris Cavalier during their studies at l'École des Nouvelles Images, French animation school. This short has been presented and won awards in a number of festivals including Clermont-Ferrand International Short Film Festival, the Aspen Shortsfest, the Flickerfest, The Palm Springs International Festival of Short Films and the New York International Children's Film Festival where it won the Oscar Qualifying prize for best animation.

The two best rescue workers of the region are ready for their new mission. Despite their professionalism and their determination, it will not go as planned.