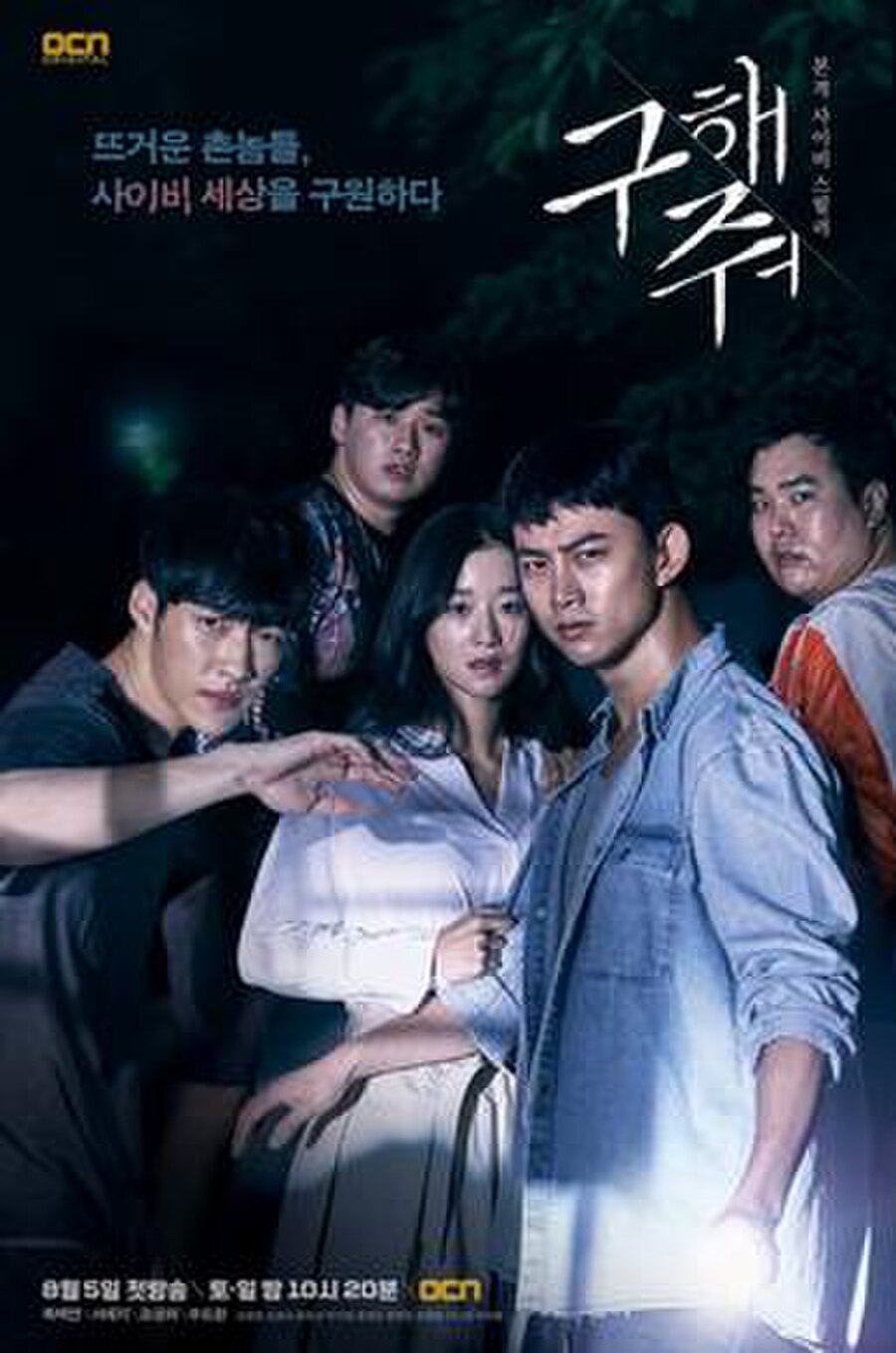 Save Me is a 2017 South Korean television series starring Ok Taec-yeon, Seo Ye-ji, Jo Sung-ha, and Woo Do-hwan. Serving as the first television series from producer Lee Jae-moon's company Hidden Sequence, it aired on OCN from August 5 to September 24, 2017 for 16 episodes. This drama series is based on the popular Daum webcomic Out of the World (세상 밖으로) by Jo Geum-san.