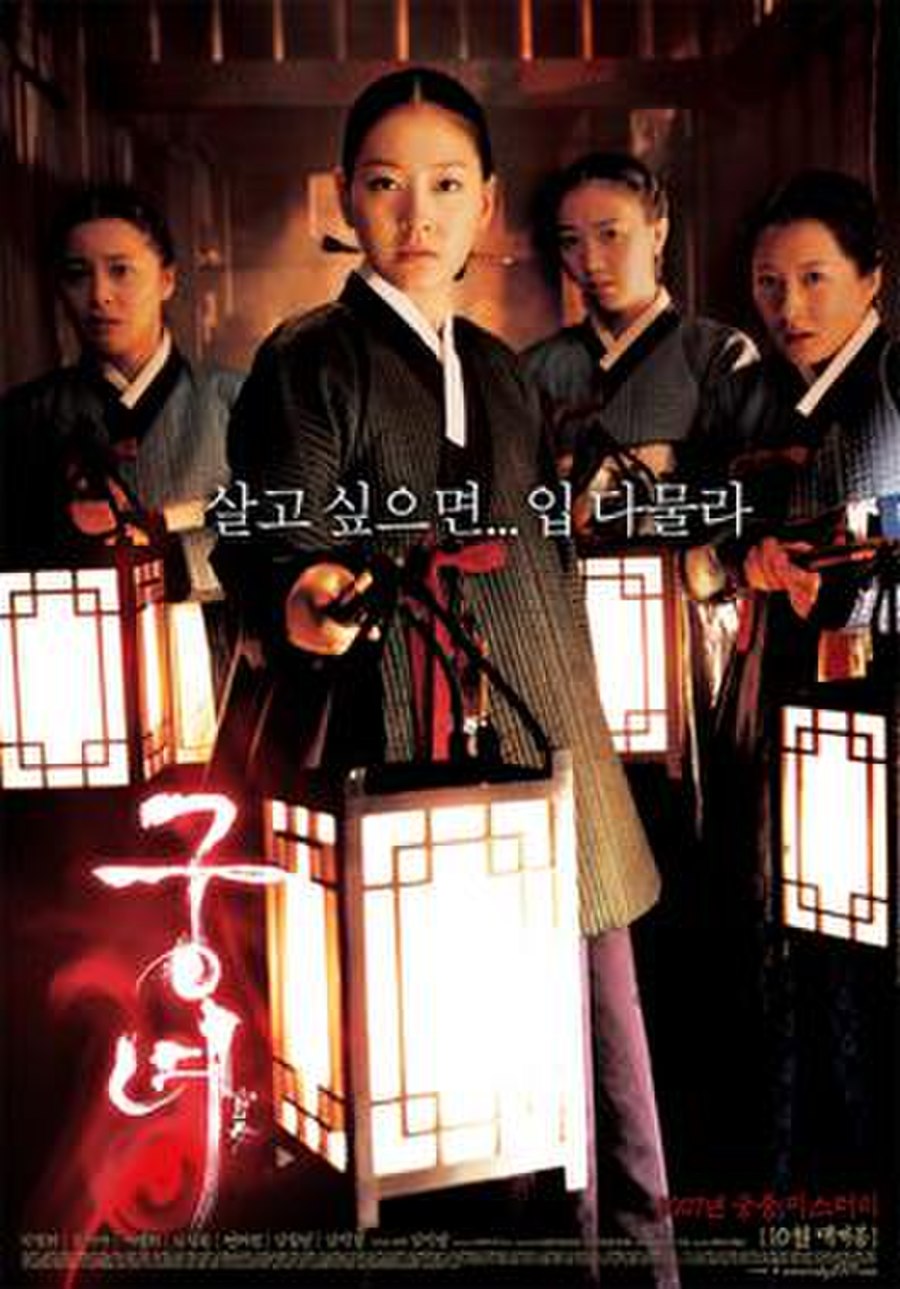 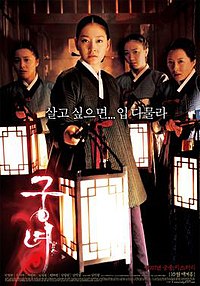 Shadows in the Palace (, literally "(servant-)women of the palace") is a 2007 South Korean film directed by Kim Mee-jung. The mystery thriller is a fictionalized account of gungnyeo, court maids during South Korea's Joseon era.

The film is set amongst a group of gungnyeo, or palace women in Korea during the time of the Joseon dynasty, and is primarily about the hidden dynamics that unfold between them. Sworn into secrecy, submission, and celibacy, the women of the palace officially devote their lives to the well-being of the royal family. Currently, the kingdom has no heir to the throne, and at such a time, the royal concubine Hee-bin (Yoon Se-ah) has given birth to a son. The queen mother wishes for the queen to adopt the child as her own, but Hee-bin hesitates proceeding with this, fearing she will be disposed of once the adoption is official.