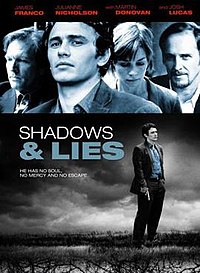 William Vincent (James Franco) returns to New York after four years in exile to save the girl (Julianne Nicholson) he loves from the same dangerous crime syndicate that brought them together.