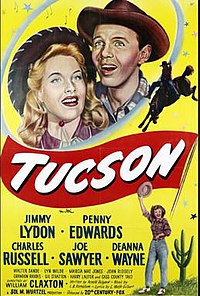 Carefree University of Arizona student Andy Bryant's pre-occupation with training his American Quarter Horse for an upcoming intercollegiate rodeo (egged on by his father) nearly results in tragedy for his best friend. Shaken by the event, Andy vows to "hit the books" and make amends.