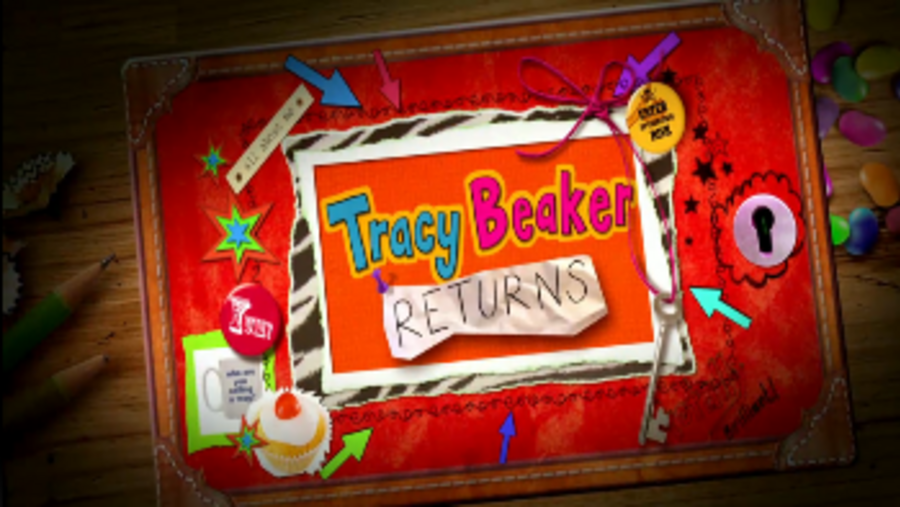 Tracy Beaker Returns is a British television programme. Based upon the novels by Jacqueline Wilson, it is the sequel series to The Story of Tracy Beaker. The series stars Dani Harmer as protagonist Tracy Beaker. The third and final series ended on 23 March 2012. A spin-off entitled The Dumping Ground started airing on 4 January 2013.

When author Tracy Beaker is arrested for using her adoptive mother Cam's credit card to publish her autobiography, she seeks refuge at the Elm Tree House, a care home nicknamed "The Dumping Ground" where she used to live as a child. She meets the children who are intrigued by her and her story. Wanting to pay Cam back, Tracy asks the head care worker, Mike (Connor Byrne), for a job. As Mike is short-staffed, he agrees to hire her as an assistant care worker since she knows so much about life in care. Tracy then uses her background as a former child in care to become fully involved in the children's lives.