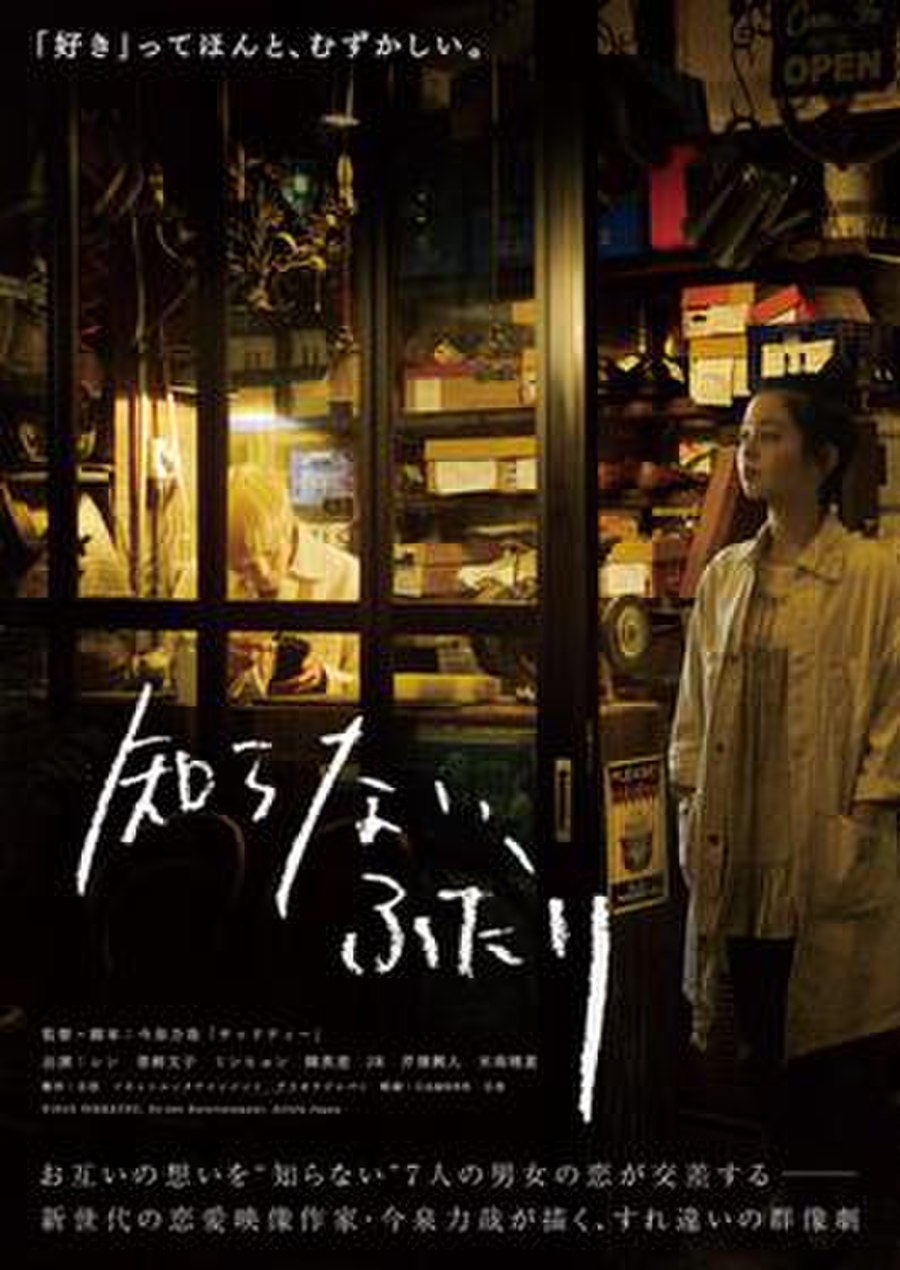 , is a 2015 Japanese independent film written, edited, and directed by Rikiya Imaizumi, featuring the South Korean boy band NU'EST in their Japanese film debut. Their Distance stars Ren, Fumiko Aoyagi, Minhyun, Hanae Kan, JR, Haruka Kinami, and Tateto Serizawa. The plot is centered around different ideas of love, from generational to cultural, told in a nonlinear narrative switching from various days in April to illustrate the perspectives of all the characters. Part of the film is in spoken Korean, with the film using actors who were fluent in Korean.

Kim Leon is a quiet apprentice working at a custom shoe shop in Japan. Two years ago, he ran a red light on his bicycle, causing Mikio Arakawa to get hit by a car and be permanently paralyzed below his waist. Overcome with guilt, Leon becomes withdrawn and does not notice that his co-worker, Akiko Kokaze, is in love with him. On April 2, college student Yoo Ji-woo confesses to his Japanese teacher, Kanako Koda, that he is in love with both her and his girlfriend, Han Suna. On April 3, Ji-woo tells Suna, who gets drunk to cope with the shock. Leon finds her on the morning of April 4 sleeping on his favorite park bench. As Suna leaves, she breaks the heel off her shoe, and her co-worker and friend, Nam Sang-soo, takes her shoes for repair.