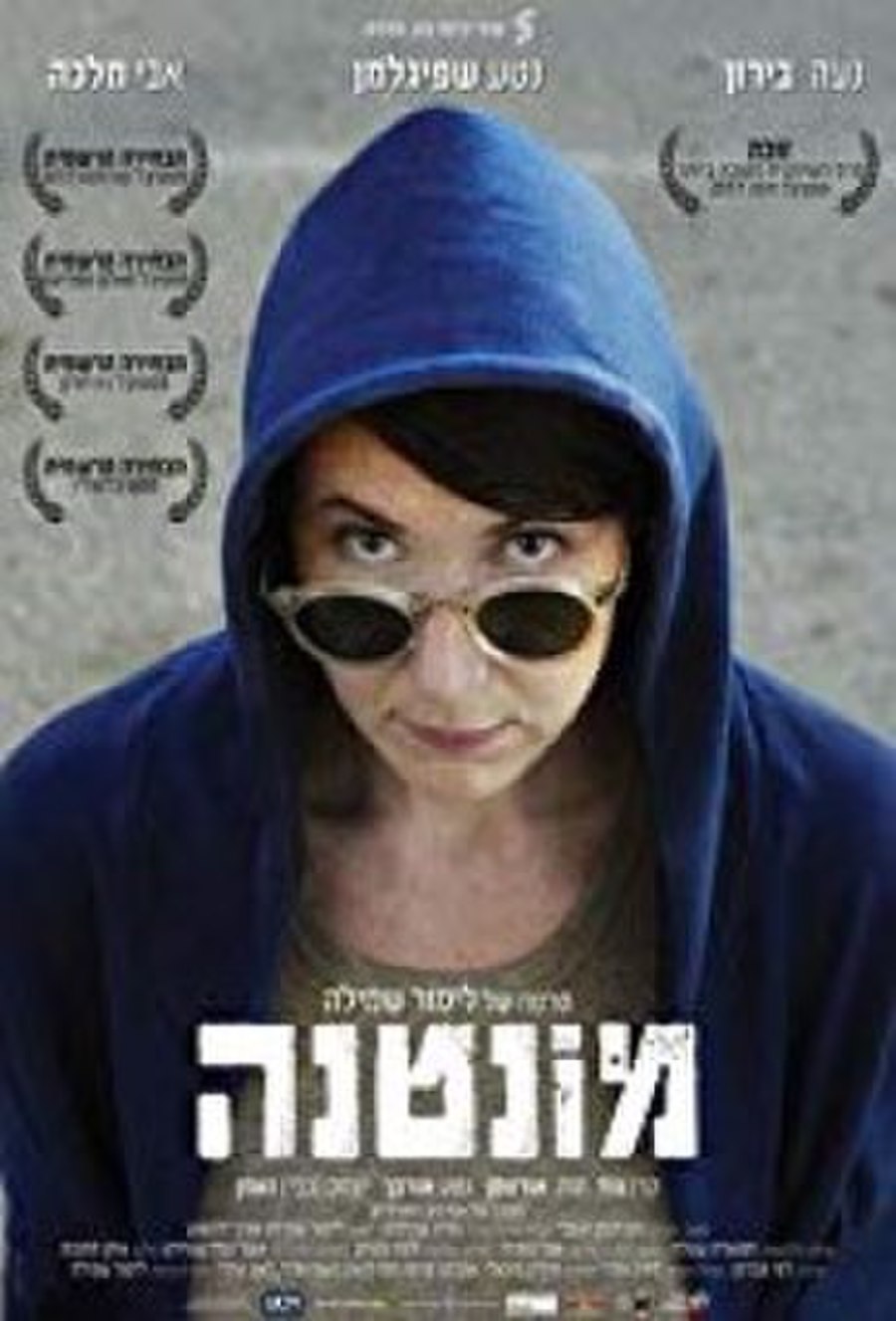 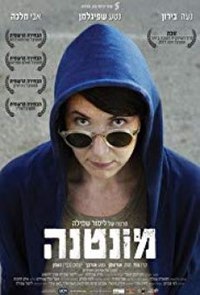 When her grandfather dies, Efi returns to her home town of Acco. She is greeted by her grandmother, and her aunt and uncle, and immediately, old wounds surface, and it is clear that Efi has been away for a long time. Efi meets Keren, the neighbor, who is married with children, and the two women begin a love affair. Not much is disclosed about Efi, except that years before she left with her mother for France, and her mother did not return with her. It is only when Efi meets Maya, Keren's young daughter, that we begin to understand what made her leave, and as the family secrets unfold, the love story becomes a journey to settle old accounts.