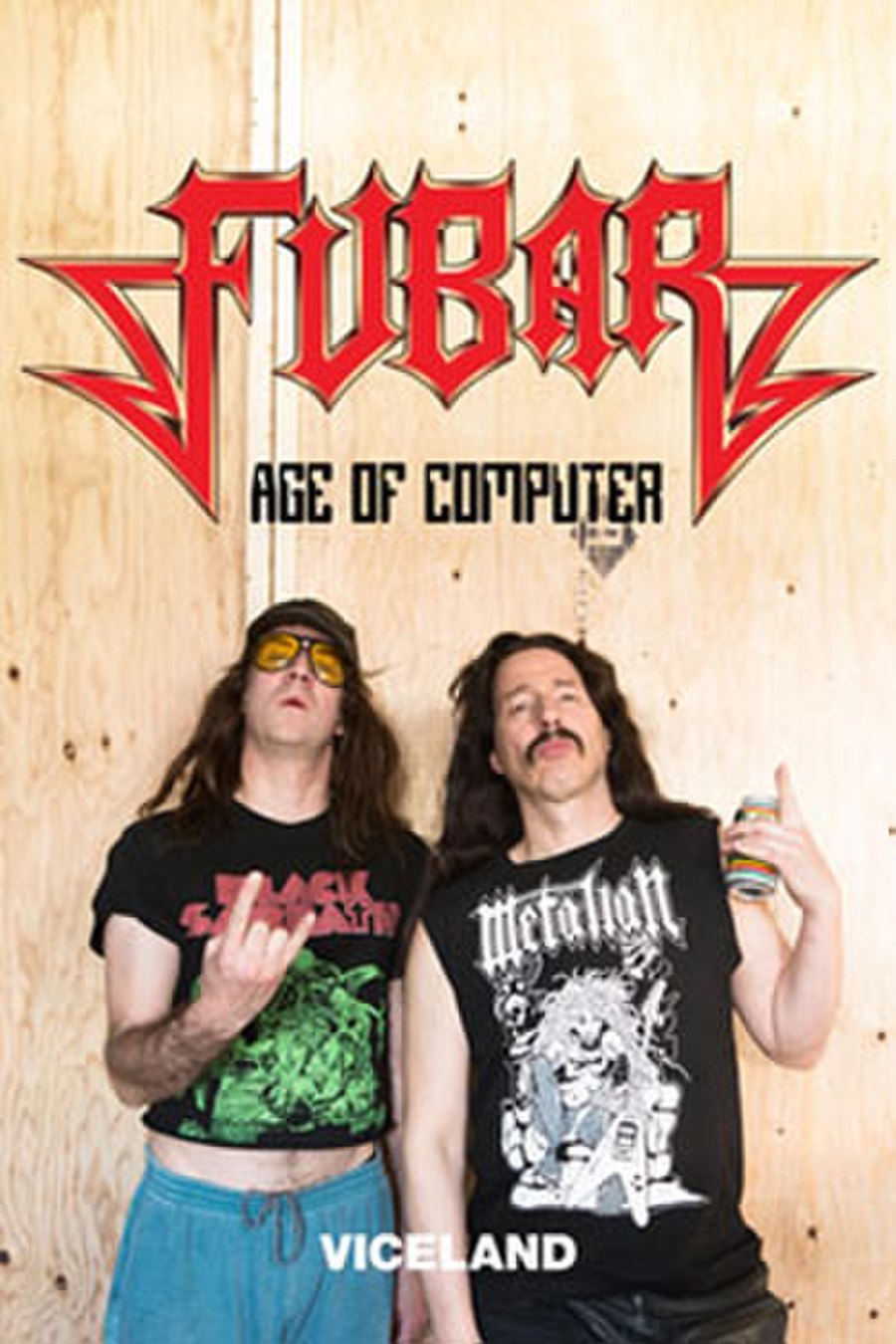 Fubar Age of Computer is a Canadian mockumentary television series based on the films of the same name. Starring David Lawrence and Paul J. Spence, the series premiered on Viceland on November 3, 2017 and on City on November 5, 2017.

After fleeing wildfires in Fort McMurray, Alberta, Terry and Dean discover the Internet for the first time.