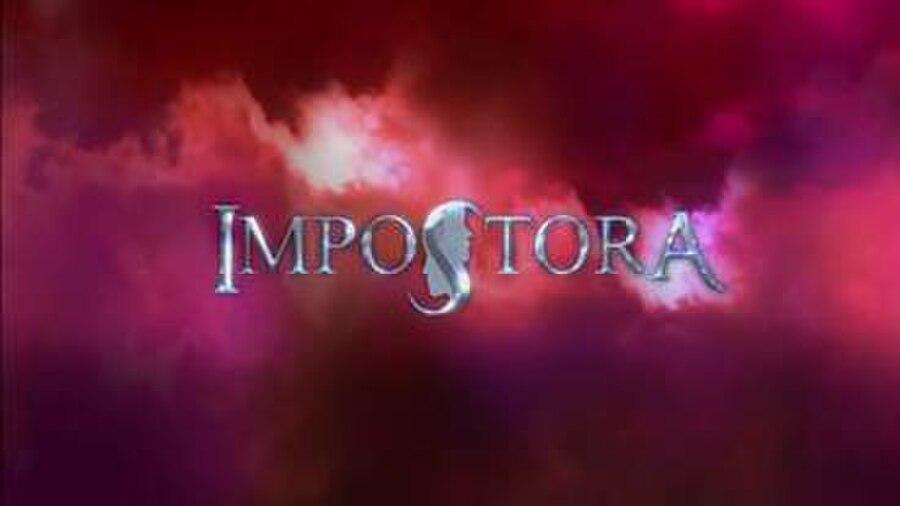 Impostora is a Philippine television drama series broadcast by GMA Network. The series is loosely based on a 1993 Philippine film, Sa Isang Sulok ng mga Pangarap. Directed by Albert Langitan and Aya Topacio, it stars Kris Bernal in a dual role. It premiered on July 3, 2017 on the network's Afternoon Prime line up replacing Legally Blind. The series concluded on February 9, 2018 with a total of 160 episodes. It was replaced by The Stepdaughters in its timeslot.

Nimfa, a street vendor willingly undergoes surgery and facial reconstruction is ordered to pretend as Rosette. When Rosette comes back to take Nimfa out of the picture, she will attempt to kidnap and murder Nimfa.