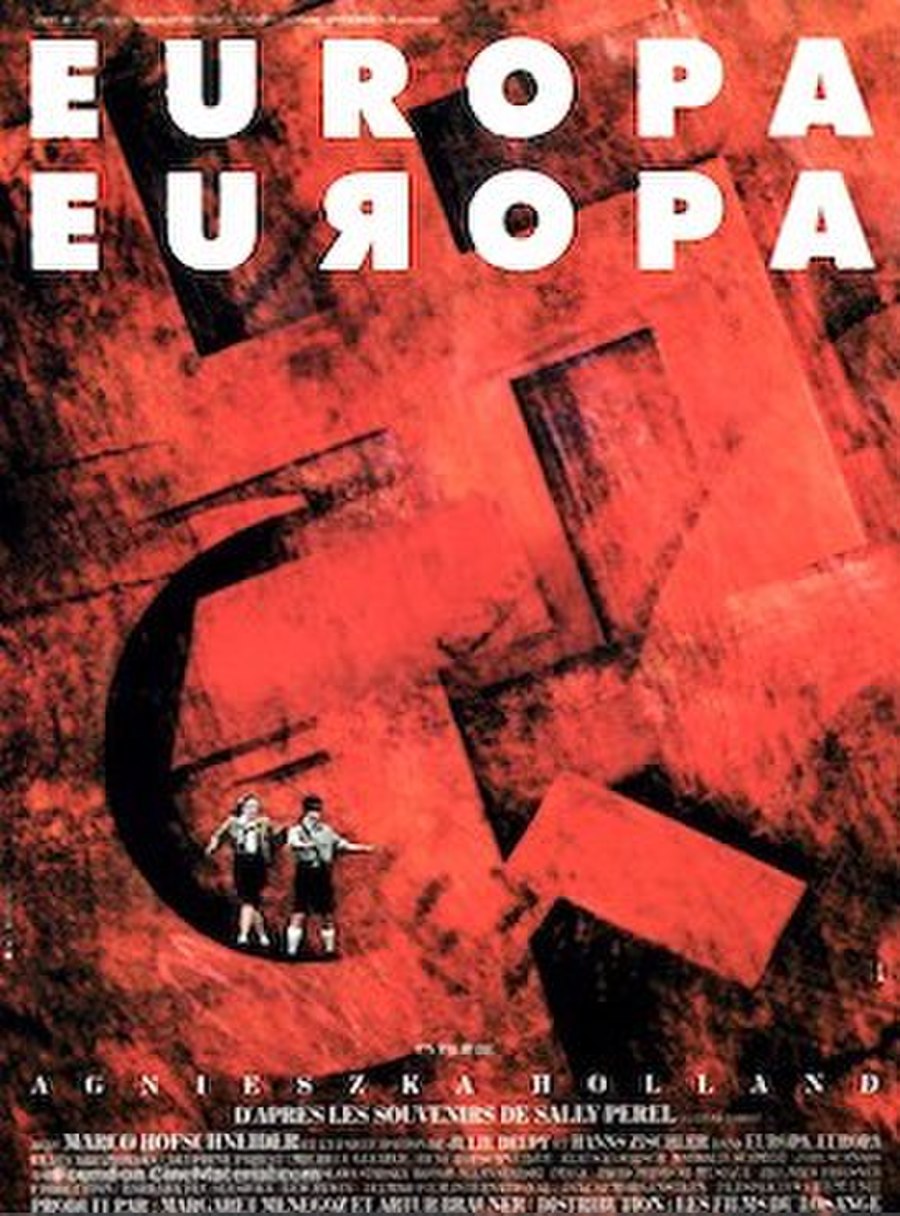 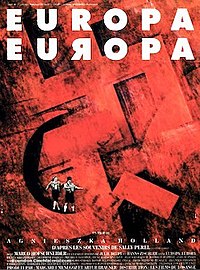 Europa Europa (, lit. "Hitler Youth Salomon") is a 1990 historical war drama film directed by Agnieszka Holland. It is based on the 1989 autobiography of Solomon Perel, a German Jewish boy who escaped the Holocaust by masquerading as a "Nazi" German. The film stars Marco Hofschneider as Perel; who appears briefly as himself in the finale. The film is an international co-production between the German company CCC Film and companies in France and Poland. The film should not be confused with the 1991 Lars von Trier film Europa, which was initially released as Zentropa in the United States to avoid confusion.

Solek (a Polish nickname for Solomon) and his family live in Nazi Germany. On the eve of Solek's bar mitzvah, Kristallnacht occurs. He escapes, naked, and hides in a barrel. At night, he asks an acquaintance to bring him clothes from his house. She refuses but throws him a leather jacket with a swastika armband. He returns home to his family but his sister is dead, killed by Nazis. His father, who was born in Łódź, Poland, decides to move back there.