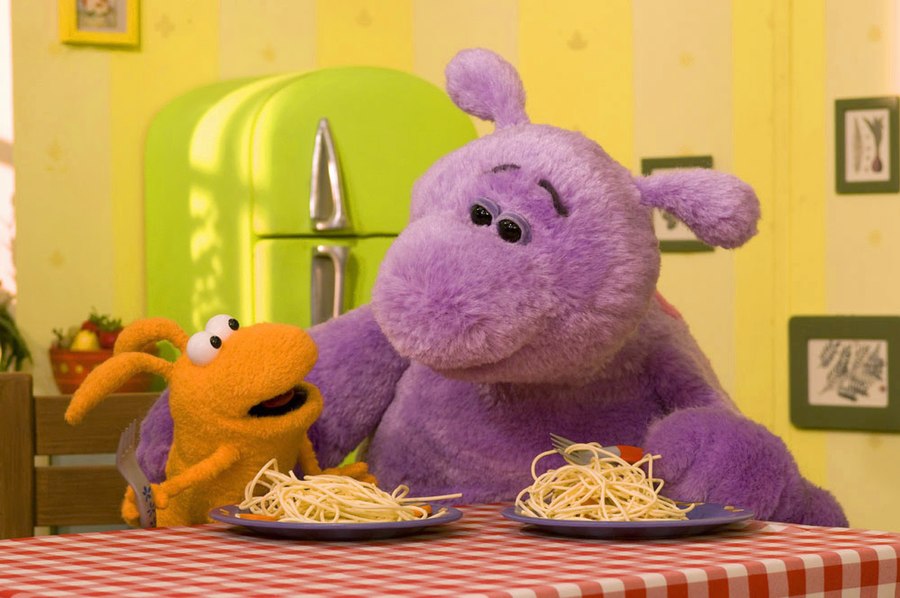 Big & Small is a British/Canadian children's television series aimed at preschoolers following the lives of puppets, including the eponymous Big and Small. Big & Small is a co-production between Kindle Entertainment, Jim Henson Productions and 3J's Productions produced in association with the BBC, Treehouse TV, and Studio 100. Three series were aired between 2008 and 2011. It was Aired on CBeebies in the UK.