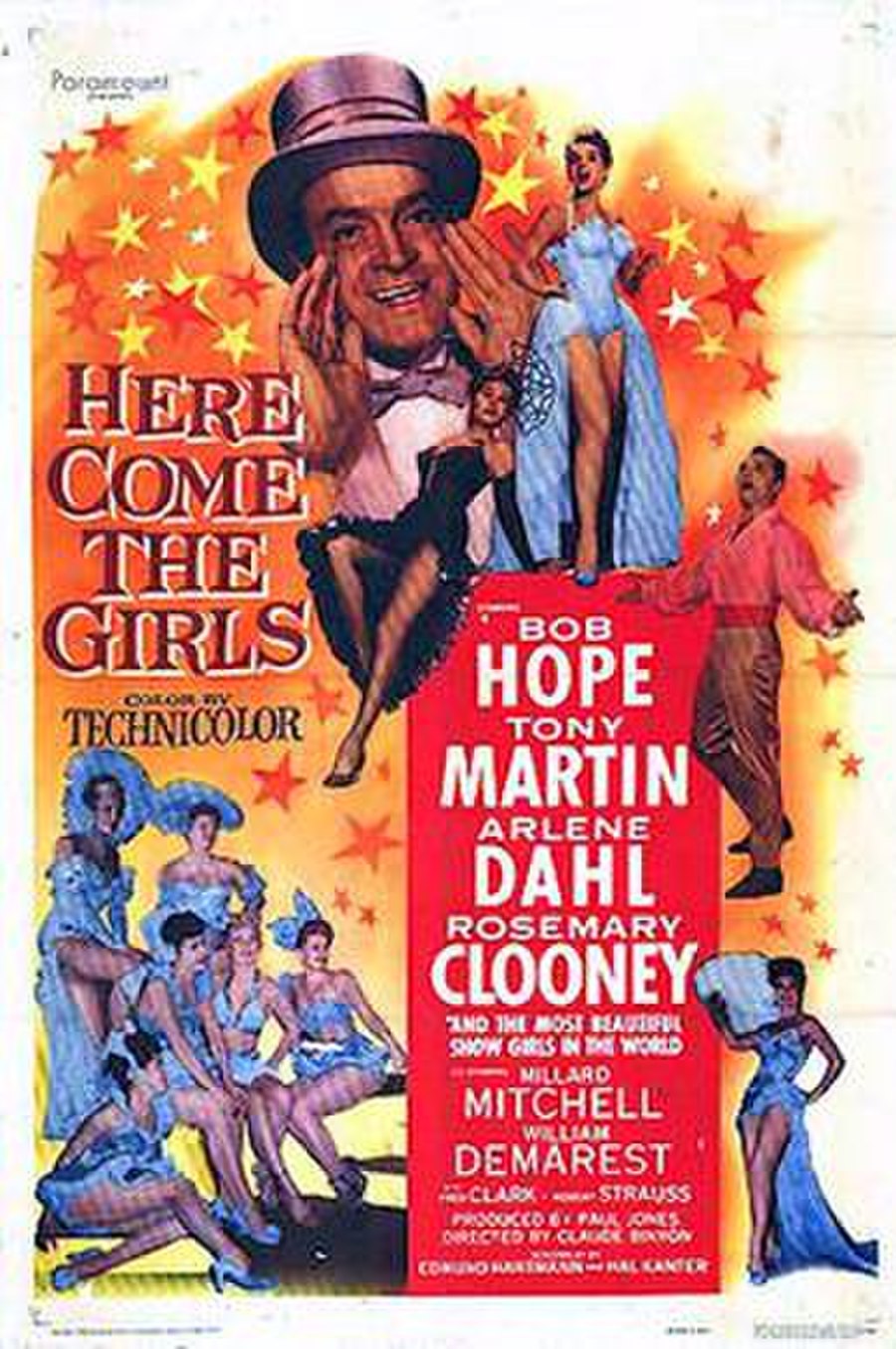 At the turn of the century, having spent nearly 20 years trying to make it in show business, Stanley Snodgrass is still nothing more than a glorified chorus boy. Inept as ever, he causes an accident during a show that leads to co-stars Irene Bailey and Allen Trent taking a spill on stage.