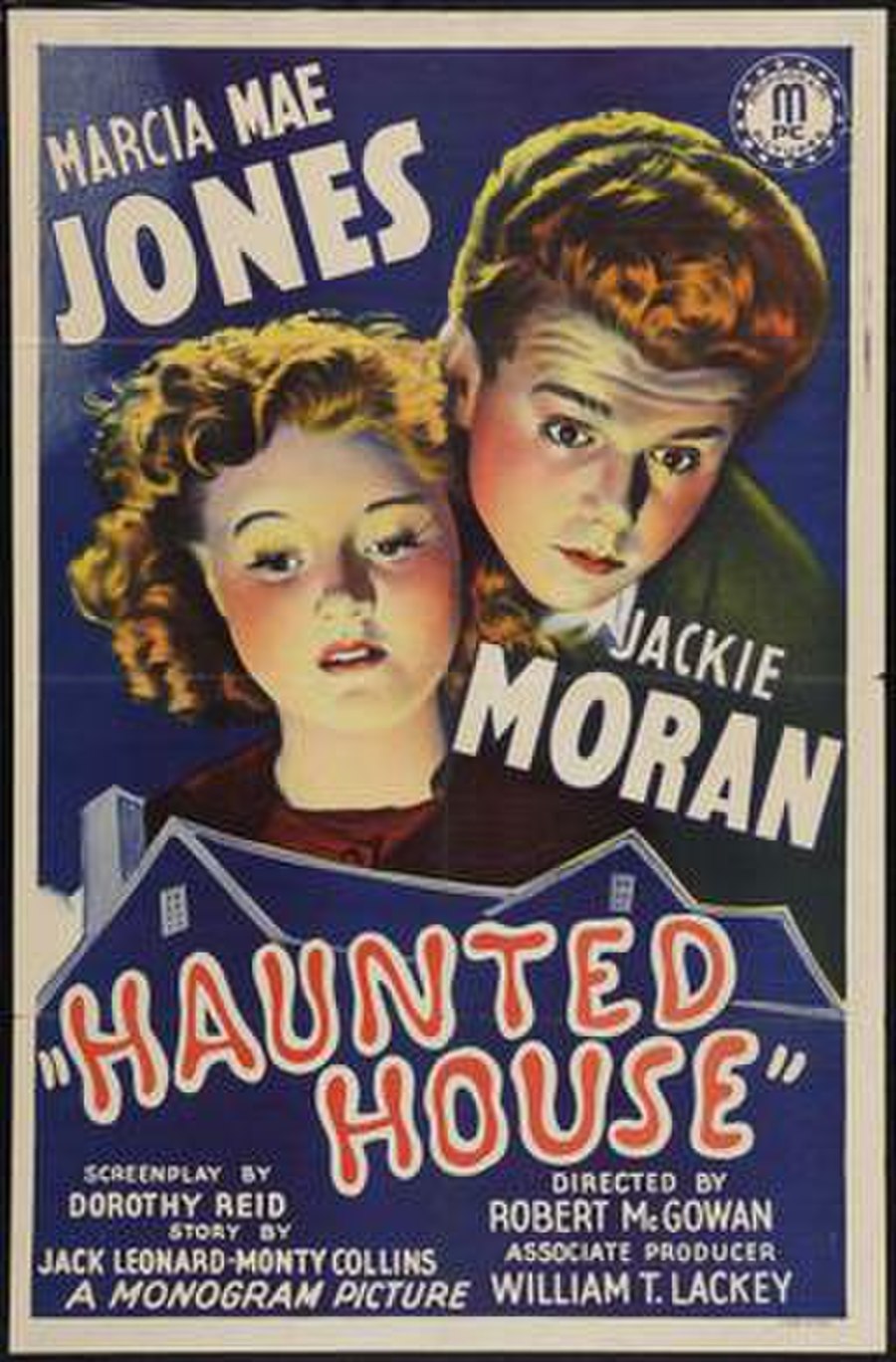 Jimmie, the Brownsville Bugle's office boy, and Millie, niece of editor Henshaw, turn amateur detectives in order to help a friend who is accused of murder. With more zeal than direction, they pick the owner of a gas station as the killer, and when he turns out to be innocent, Henshaw fires Jimmie. The two go on searching and next suspect Lawyer Cy Burton but have no conclusive evidence and are about to give up when Millie finds a clue that leads to the hidden fortune of the murdered Mrs. Blake.