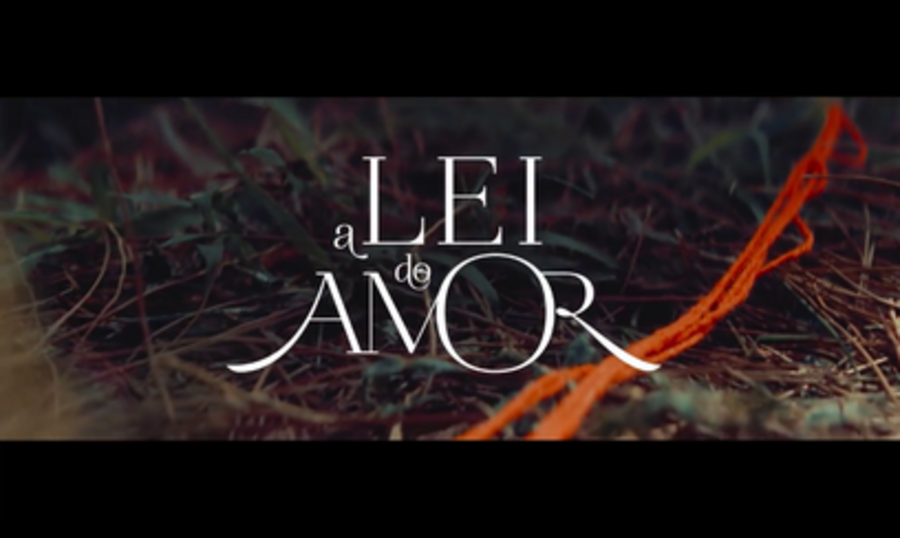 A Lei do Amor (English title: Wounded Past; literal meaning: The Law of Love) is a Brazilian telenovela produced and broadcast by Rede Globo. It premiered on 3 October 2016, replacing Velho Chico.

The story begins in 1995 in a fictitious city of São Dimas, a metropolitan region of São Paulo, which is a typical picture of society and politics. A medium-sized town, that has its main source of income from a weaving factory headed by businessman Fausto (Tarcísio Meira) and his wife Magnólia (Vera Holtz), known to many simply as Mág, whom the city's population has real veneration.