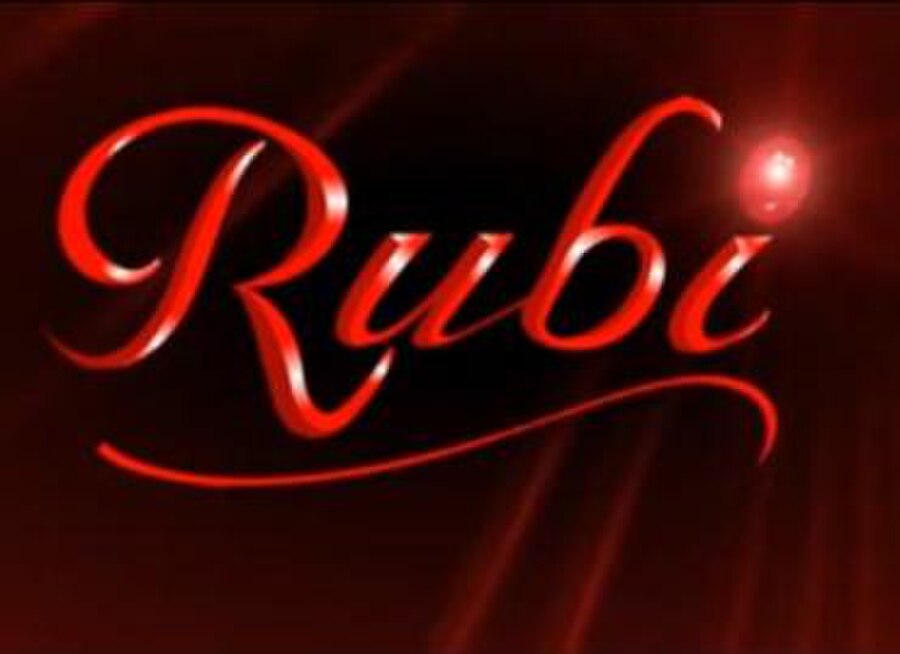 Vivian (Cherry Pie Picache) gives birth to her daughter while she's still in prison because of fraud charges, thus, leaving her no other choice but to put her newly born daughter for adoption. Immediately after her release, she goes in search for the child. And to her surprise, she learns that her daughter is actually under the care of the child's biological father, Arturo (Gardo Versoza) and his new wife Sylvanna (Cherie Gil). Insistent to get her daughter back, Vivian relentlessly kidnaps her. And in line with her plan of starting a new life, she brings her daughter far away to the city and she changes their names. Vivian is now Rosanna and her daughter is named Rubi (Xyriel Manabat). Vivian's possessive lover Danilo (Alan Paule) located them. She conned him while inside prison to help her with her parole. After getting her parole, she escapes from him, leaving him looking like an idiot. He now wants to take revenge on Rosanna and her family. Rubi (Khaycee Aboloc) escapes but became lost in the city. In order to survive, she knocks on car windows to ask for alms. For months, she spent time alone in the busy streets. But fortunately, her time alone is immediately cut short by her unexpected reunion with her mother who has been searching for her all those times. On the other hand, since Sylvanna is still longing for their lost daughter, which is now Rubi, she then decides to adopt a child named Maribel (Shaina Magdayao). But unfortunately for the poor child, she encounters a terrible car accident while driving with her foster father, thus, marking a permanent damage on her left leg.